Markets are vital to local economies. That is because, as National Market Traders’ Federation CEO Joe Harrison suggests, “London’s markets are particularly good at nurturing budding entrepreneurs and start-ups.”

Over half of these market streets are run by local authorities and estimates now suggest that 20 per cent will close over the next 18 years.

This is most likely due to pressures from online retail sales, damaging planning decisions and a lack of investment, according to a ‘Market Stalled’ report.

Figures just for inner London show seven have closed since 2008, whereby hundreds became unemployed. Worryingly, these market closures could result in up to 1,342 trader job losses.

And if they stay open, they have the potential to generate £792m in revenue over the 18-year period – and the neighbourhood could benefit by up to £1.4bn due to the footfall attracted to local businesses.

Author of the report, GLA conservative regeneration spokesman, Gareth Bacon, said: “London’s street markets are a vital part of our social, economic and cultural fabric – they create jobs and attract businesses, shoppers and tourists to our communities. While privately owned markets are thriving, sadly the same cannot be said for many council-owned ones which are struggling and shutting up shop.

“They’re facing increased competition from supermarkets and online retailers, they’re not a high enough priority for local authority investment, and they’re suffering from damaging planning decisions such as being forced to relocate outside town centres. My projections show that if current trends continue, we’ll lose one in five by about 2030.

“We need to avert this disaster by easing the pressures felt by market traders and managers. Transferring all failing council markets to private control would help introduce new avenues of investment, and allow traders to take control of their own markets.” 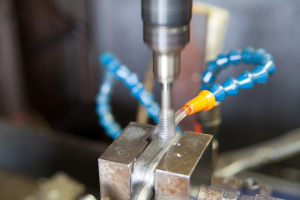 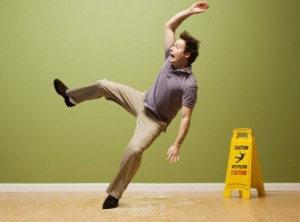 Slips and trips: How to protect yourself from being sued at Christmas