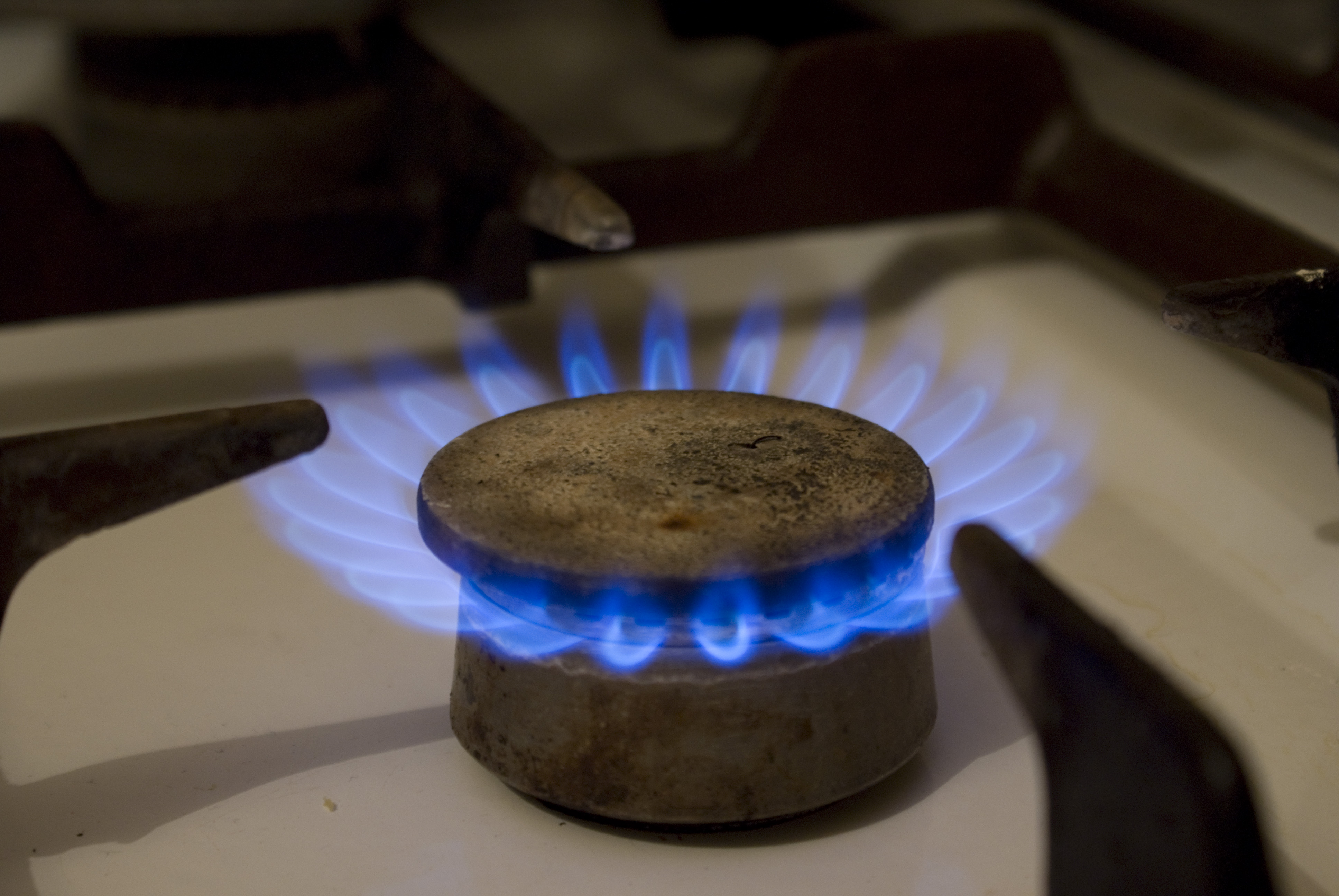 Potential savings of £1.68bn could be made by SMEs in the next 12 months by doing nothing more than switching suppliers to obtain the best deal.

Although the consumer market has, for several years already, taken advantage of the money-saving supplier-switching trick, businesses have not. A survey of 502 British SMEs shows that although 83 per cent of companies are aware of the fact they could switch, for example, electricity suppliers, over half hadn’t done so in the last three years. Yet following the government’s spending cuts and the expected impact it will have on their businesses, 45 per cent now describe themselves as “very” or “quite likely” to switch in the next 12 months. “Finally small businesses are waking up to the fact they have the right to a better deal from suppliers,” says Jonathan Elliott, MD of Make It Cheaper, who commissioned the research. “Thanks to a challenging economic environment, everyone’s looking inwardly at how they run their business, what they’re paying, who’s supplying them and what they can get for less.” Businesses are most likely to change mobile telecoms suppliers (54 per cent), followed by broadband (53 per cent), fixed-line telecoms (45 per cent), stationary (44 per cent), banking (43 per cent), accountancy (23 per cent) and insurance (15 per cent). Entrepreneurs who have made the switch say it’s definitely worth looking comparing suppliers. “The savings we’ve made have been surprising – they prove the value of shopping around,” says Mark Perry FD of Phoenix Hair & Body, whose business in Milton Keynes saved over £4,000 by switching suppliers. “Even if it seems that prices are going up, you can always get yours down by shopping around,” adds Richard Coltart, owner of The Manor Arms pub in Streatham, London. “It’s common sense for any business to do their homework and find a better deal. We’re in the process of reviewing all our overheads, and our biggest saving will be £10,000 off next year’s electricity bill. We’d have to take £60,000 over the bar to make that kind of money in profit, so we’re thrilled.” Picture source