As a business, you may have just recovered from all of the hype around Black Friday, Cyber Monday and the January sales – but if you thought that you’d seen the last of days of the week being christened with marketing monikers, you’re sadly mistaken.

So are you ready for Red Saturday?

It takes place on 7 February, and is set to mark the start the start of UK consumers taking leave of their senses to start planning and buying wildly ahead of Valentine’s Day on 14 February, according to dating site eHarmony.

Indeed, British romantics are set to drum up a spend of £1.9bn for Valentine’s Day – which is up from last year’s £1.3bn spend – as the average spend per person will be £53.38. In terms of a gender split, men spend an average of £70.47 compared to almost half from women at just £39.58, the study discovered.

A breakdown of regions from the report found that people in London, Southampton and Manchester will spend the most at £86.02, £71.52 and £68.78 each, while those in Plymouth, Bristol and Milton Keynes will spend the least on their loved ones.

With Red Saturday signalling the beginning of bookings, dating interest is up by 55 per cent on the average day, which has been calculated by Google search data for related terms, social media mentions and eHarmony traffic.

Seemingly restaurants and other businesses can capitalise on dating habits ahead of 14 February too, with January and the new year creating a desire for Brits to search for a partner.

And despite a lot of prep from the majority of people on Red Saturday, four per cent admitted they forget about Valentine’s Day until the last minute and have had to compromise on gift quality. 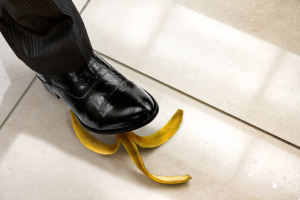 Employers’ liability insurance: What, why and how 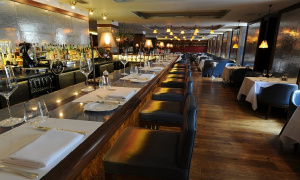 The best bring your own bottle (BYOB) restaurants in London