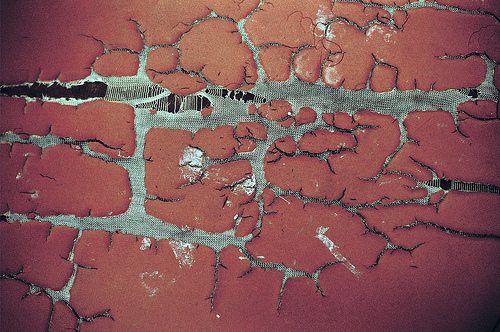 The survey found that one in five middle managers (23 per cent) had felt stressed for the last year, and more than one in ten (12 per cent) felt they were reaching breaking point.

What’s more, 25 per cent said they were too stressed to help their junior staff deal with stress themselves. Dr Sandra Delroy, clinical director of mental health at Bupa, said: “If left unchecked, stress can lead to more serious mental and physical health problems. Organisations are in a prime position to make it easier for employees to come forward and seek help. Stress needs to be a topic on the agenda. “While managers might be feeling the pressure too, they can make a huge difference by encouraging open and honest dialogue with their team. Let your employees know that feeling stressed is not a sign of weakness.” More than half of the managers surveyed said they were “constantly worries” and 40 per cent said they have experienced depression as a result of stress. The survey also suggested that there continues to be a stigma around mental health issues in the workplace. Two thirds said they were likely to keep quiet about their stress and 15 per cent said they would be concerned that sharing their concerns with their boss would make them look “weak”. Patrick Watt, director of corporate at Bupa, comments: “Mental illness has been recognised in most other parts of society but remains heavily stigmatised in business. Few people are prepared to discuss their worries openly. “We need to get better at recognising the early signs of stress and mental health issues in ourselves and our colleagues and promoting a culture which encourages people to speak up and ask for help.” Image source