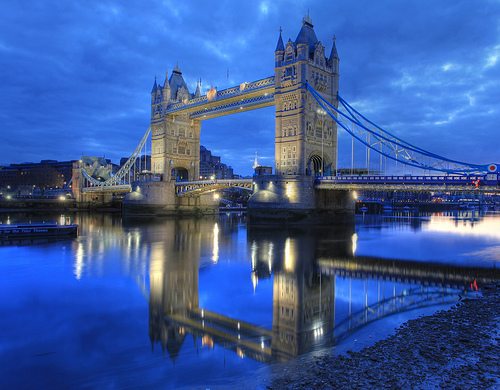 The survey conducted by YouGov for the Mayor?s promotional body London & Partners found that almost 200,000 companies are planning to claim the new domain.

Almost half said they would be doing it because they were ‘proud to be a London business’, while 41 per cent think customers will find them more easily and could generate more sales. Gordon Innes, Chief Executive of London & Partners said: “This is an incredible response from London’s small business community which sees .london as an opportunity to claim an exciting new web address that is uniquely associated with our city’s powerful brand.  We already know that tens of thousands of businesses have expressed an interest in a .london web address including major brands like Selfridges, Radisson Blu Edwardian and Carnaby.  ?This latest survey of small business owners gives us confidence that other organisations and individuals will be just as excited about .london when the domains go on sale on April 29.” Britain’s capital is one of the first cities in the world to launch it own domain and businesses registering for .london will receive a new web address which will instantly identify their location. Image source