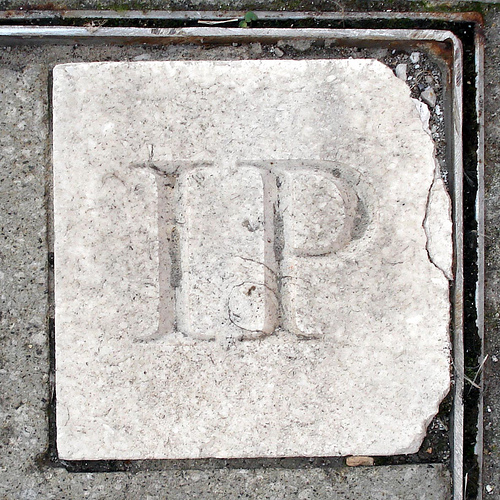 In a highly competitive global economy, a business?s most decisive advantage comes in the form of Research & Development insight or a proprietary high-tech solution which, in the case of manufacturers, can help businesses produce items more efficiently than their competitors. So, it becomes of the utmost importance that competitors never get their hands on said research.

However, one in five manufacturing firms have lost their IP this year. When asked about the cause of their most serious data loss event within the past 12 months, ‘Malware’ was the most common cause, cited by 23 per cent of manufacturers.  Manufacturers also reported other sources of incidents leading to data loss, including ‘software vulnerabilities’ (eight per cent), ‘network intrusion’ (eight per cent), ‘information leaked on mobile devices’ (five per cent), and ‘targeted attacks’ (three per cent). The manufacturing industry clearly understands the importance of securing their intellectual property, with manufacturers ranking ‘internal operational information’ and ‘IP’ as the two types of non-financial data they fear losing the most.  Image source By Shan? Schutte