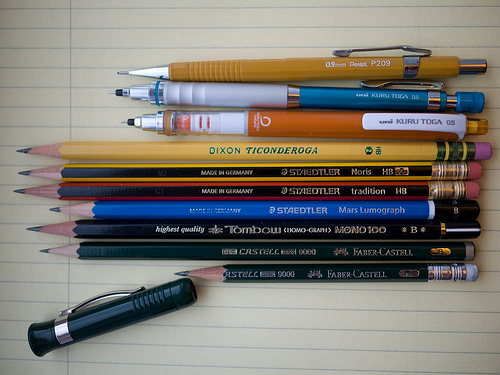 The ICM revealed that 20 per cent of SMEs surveyed planned on taking one or more apprentices in the next 12 months, up to 39 per cent over the next five years.
Over a quarter of SMEs (29 per cent) said they were planing on taking apprentices as part of a core growth strategy.

Vince Cable, secretary of state for business, innovation & skills, said: “As we kick off National Apprenticeship Week it’s good to see that employers are increasingly recognising the value apprentices can bring to their businesses. Apprentices are now a key and valued part of the workforce for most businesses large or small – and the huge increase which this Government has overseen is one of my proudest achievements. “Given the grants available to help small businesses take on apprentices, it’s especially good that so many SMEs are embracing apprenticeships in the coming years and that apprentice recruitment now forms a key part of a businesses’ plans for sustainable growth.” The study also showed that apprenticeships are growing in popularity, with almost half of employers agreeing they would be more likely to offer an apprenticeship now than two years ago, while 33 per cent said they would offer such placements because it had become easier to employ apprentices. Jason Holt, small business apprenticeship ambassador said: “Apprenticeships really deliver for small businesses, enabling them to grow their own talent by developing a motivated, skilled and qualified workforce. And for the apprentices, an Apprenticeship is a way for them to earn while they learn in a real job, gaining a real qualification and a real future.” Image source