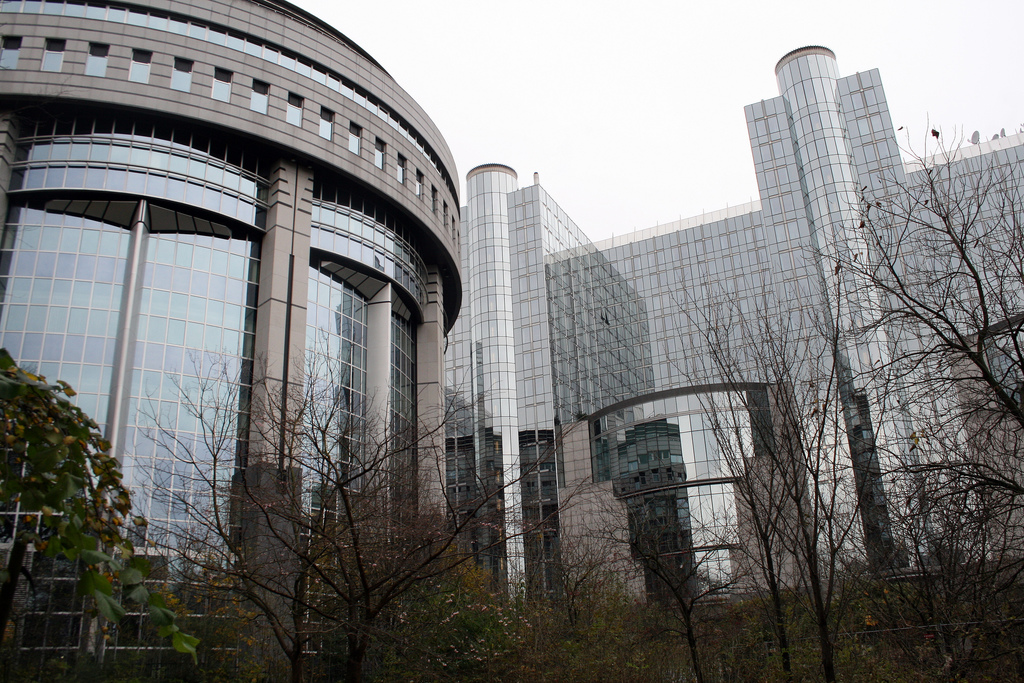 The report, called ‘Access to Finance,’ also revealed that 15 per cent of respondents saw access to finance as a significant problem for their companies.

Companies believed that bank financing conditions worsened during 2013, with respect to interest rates, collateral and required guarantees. The highest rejection for financing rate was among micro companies employing fewer than ten people, according to 18 per cent of those asked and among SMEs which had been active for less than two years (28 per cent).  In comparison, only three per cent of loan applications from large enterprises, in other words, those with 250 or more employees, were rejected. Insufficient collateral or other bank requirements such as guarantees is most often reported obstacle that companies face when seeking bank financing, followed by interest rates being too high.  But equity financing, an alternative, was used by only five per cent of SMEs in the survey period. In general, SMEs feel less confident to talk about finance with equity investors or venture capital than they do with banks. The main challenge concerning this source of finance is its lack of availability or excessive prices.  The Commission aims to combat problems with access to finance using its new programme for the Competitiveness of Enterprises and SMEs (COSME). “Since the start of the crisis, evidence has consistently shown that SMEs face large and disproportionate obstacles to accessing the finance they need to survive and thrive,” said European Commission Vice-President Antonio Tajani, Commissioner for Industry and Entrepreneurship. “This is why we are introducing the COSME programme, to focus on facilitating access to finance for SMEs. COSME will provide a guarantee facility for SME loans up to and even over €150,000 and we expect that from now until 2020 around 344,000 EU firms will receive COSME backed loans.” Running between 2014 and 2020, COSME is the first ever Commission programme that is exclusively dedicated to supporting SMEs. COSME will provide a guarantee facility for SME loans.  The programme’s equity facility will also stimulate the supply of venture capital, with a particular focus on the expansion and growth phase of SMEs. In addition, equity financing, an especially important option for high-growth young enterprises, will be stimulated. The survey on the access to finance of SMEs, on which the report is based, was conducted between 28th August and 14th October and covered a sample of about 15,000 firms across a total of 37 countries. These included EU member states and other countries participating in the Entrepreneurship and Innovation Programme. Image source