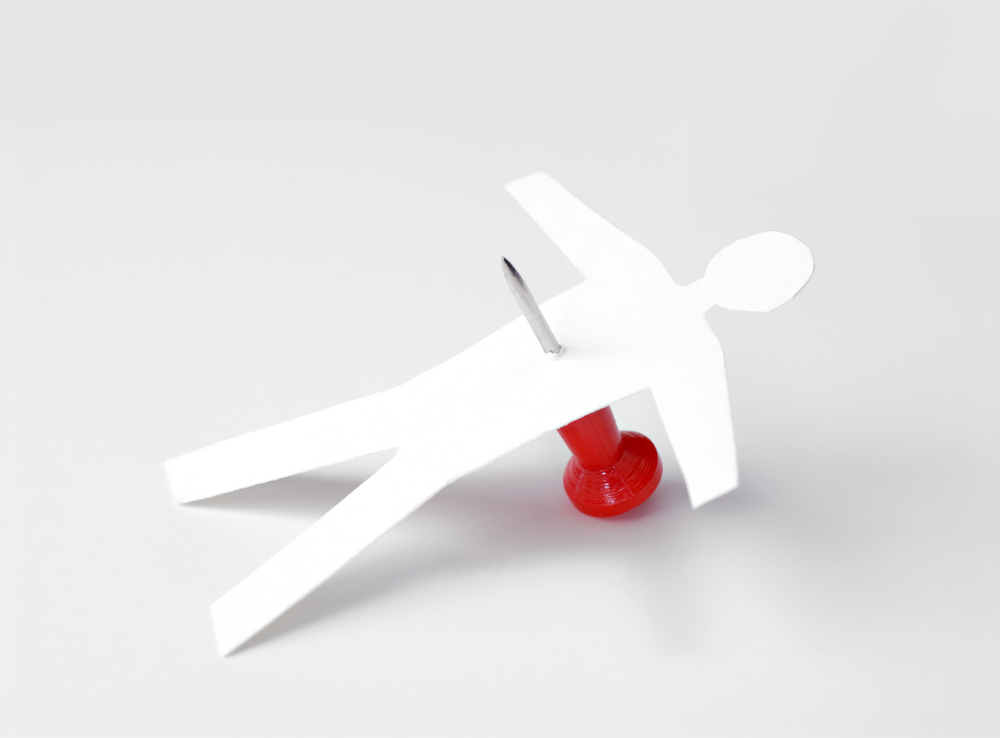 Share via
From simple pranks to acts that cross the line into breaking the law, anonymous employees have shared what they have done to get their own back. Real Business does not condone these acts of employee revenge of course. While some of the top ten stories are amusing, there is also a serious side to workplace revenge: for example where serious pranks can hit company profits or even cause injury to the victims. “Petty acts of revenge can usually be laughed off,” says Mark Hall, spokesperson for Protecting.co.uk, which compiled the list. “But as soon as the prankster starts targeting customers, suppliers and competitors, your organisation could be letting itself in for costly legal action from which there is little defence.”

Here are the 10 best workplace revenge stories: Two wrongs do not make a right ? and indeed some of these workplace revenge tales could end up with companies facing legal trouble or claims for unfair dismissal. The best approach a company can take is to create an atmosphere and working conditions where employees are not driven to revenge. “Pranks are fine within certain limits,” says Hall. “But wrecking livelihoods and insulting customers is just not worth it.”