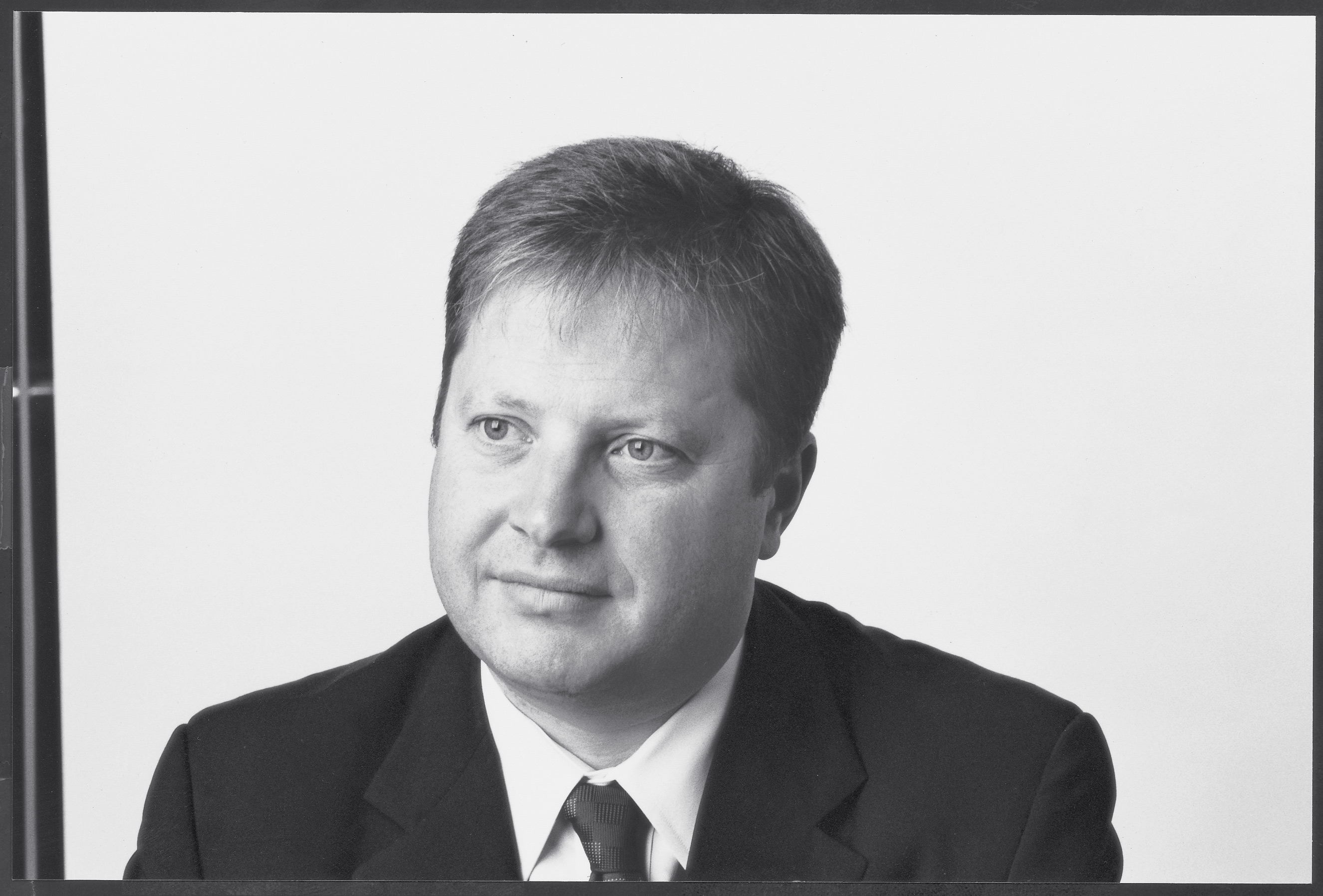 Charles Dunstone founded Carphone Warehouse in 1989, when most portable phones were too bulky to carry. Dunstone put ?6,000 into the company from his savings, and then called his old school friend and David Ross, who agreed to become FD. Today it’s Europe’s largest independent mobile phone retailer, with over 1,700 stores across Europe.

Nevertheless, Dunstone describes himself as “a business idiot”. “I was just trying to make a living,” he says. “I didn’t have any ambition beyond that and I certainly didn’t realise that mobile phones were going to become a mass consumer product. I was lucky: I caught the wave.” Dunstone admits to making “mistake after mistake after mistake”. “Growth is unbelievably forgiving,” he says. “We had no money and no idea. But the land grab was no enormous that suppliers would give us credit. “No-one else was really setting up mobile phone shops. There was a blind spot to the sector so we were pretty much left alone.” The first Carphone Warehouse store was in Marylebone.”We thought, ‘That’s London done’. So we opened our second shop in Cambridge. We really were very stupid.” Another business mistake: Talk Talk. “It was a spectacular cock-up. In July 06, I sent an email round to all my employees, with the subject line: ‘I’m the idiot that created free broadband’. I admitted to everyone that I’d created my own Iraq war.” Dunstone reveals the ten big business lessons he’s learned over the past 20 years:

1. Ego is a very dangerous thing in business

“Don’t let it get in the way of what you’re trying to do. We’re very respectful to our suppliers. We realise they’re much bigger than us so we don’t pick fights with them. We don’t try to invade their ‘ecosystem’.”

2. You can achieve more with less people

“The perfect company has six people in it. Any more than that, and there’s distraction. You spend so much time trying to get people to communicate with each other. It becomes like the NHS. After the financial collapse in 2009, we got really nervous. We got rid of a third of all non-customer facing jobs: that’s 500 people. We did it because we thought we’d save money. We did. But actually the most amazing thing was that the business worked much better without those 500 people. Secretly, I wanted to get rid of everyone in HR but that didn’t quite happen!”

3. Start a business when you’re young

“When you’re young, you have a real can-do attitude, a zeal for life and perfection. As you get older, you become more cynical and you don’t challenge things as much as you should. In the old days, if I saw something I didn’t like, I’d roll up my sleeves and sort it out myself. Now I ask someone else to do it!”

4. Have a strong sense of curiosity

“Always ask: how does this work and how can I make it better? Question everything.”

“I was an appalling student at school, a real pest. I went to boarding school. The one good thing was that there was a real sense of us versus the system. That was a very powerful thing. We were always trying to find new places to smoke, new places to drink. It taught me that when someone says no, do it anyway. Take Talk Talk. When the British government said it was going to start blacklisting certain companies for promoting piracy, our engineers came up with a plan whereby we would make sure every UK customer was also a customer of our German ISP. That way, they could access blacklisted sites without breaking UK law.”

6. Some people are too intelligent to be an entrepreneur

“I’m too stupid to look at the obstacles or analyse barriers. I just plough straight through. Be stubborn about your ideas.”

7. Every other business looks better and easier than yours

“I’ve made some horrendous investments. A chauffeur-driven car service, to name one. It looked easy from the outside. It wasn’t.”

“I can’t tell you how many times I’ve been dragged to India and China and asked to talk about selling mobile phones in those countries. What do I know? I doubt I can do it better than them. It’s easier to work in more mature markets that you really understand and where you’re a native. Don’t just parachute into another country.”

“Just look at the Facebooks, the Amazons and the Googles. The world is being taken over by engineers, not businesspeople. There’s now such a small gap between the developers and the customers.”

10. Take responsibility for your own destiny

“Don’t be a part of someone else’s journey. The greatest quote of all is from Theodore Roosevelt in 1910: ‘It is not the critic who counts; not the man who points out how the strong man stumbles, or where the doer of deeds could have done them better. The credit belongs to the man who is actually in the arena, whose face is marred by dust and sweat and blood, who strives valiantly; who errs and comes short again and again; because there is not effort without error and shortcomings; but who does actually strive to do the deed; who knows the great enthusiasm, the great devotion, who spends himself in a worthy cause, who at the best knows in the end the triumph of high achievement and who at the worst, if he fails, at least he fails while daring greatly. So that his place shall never be with those cold and timid souls who know neither victory nor defeat’.”