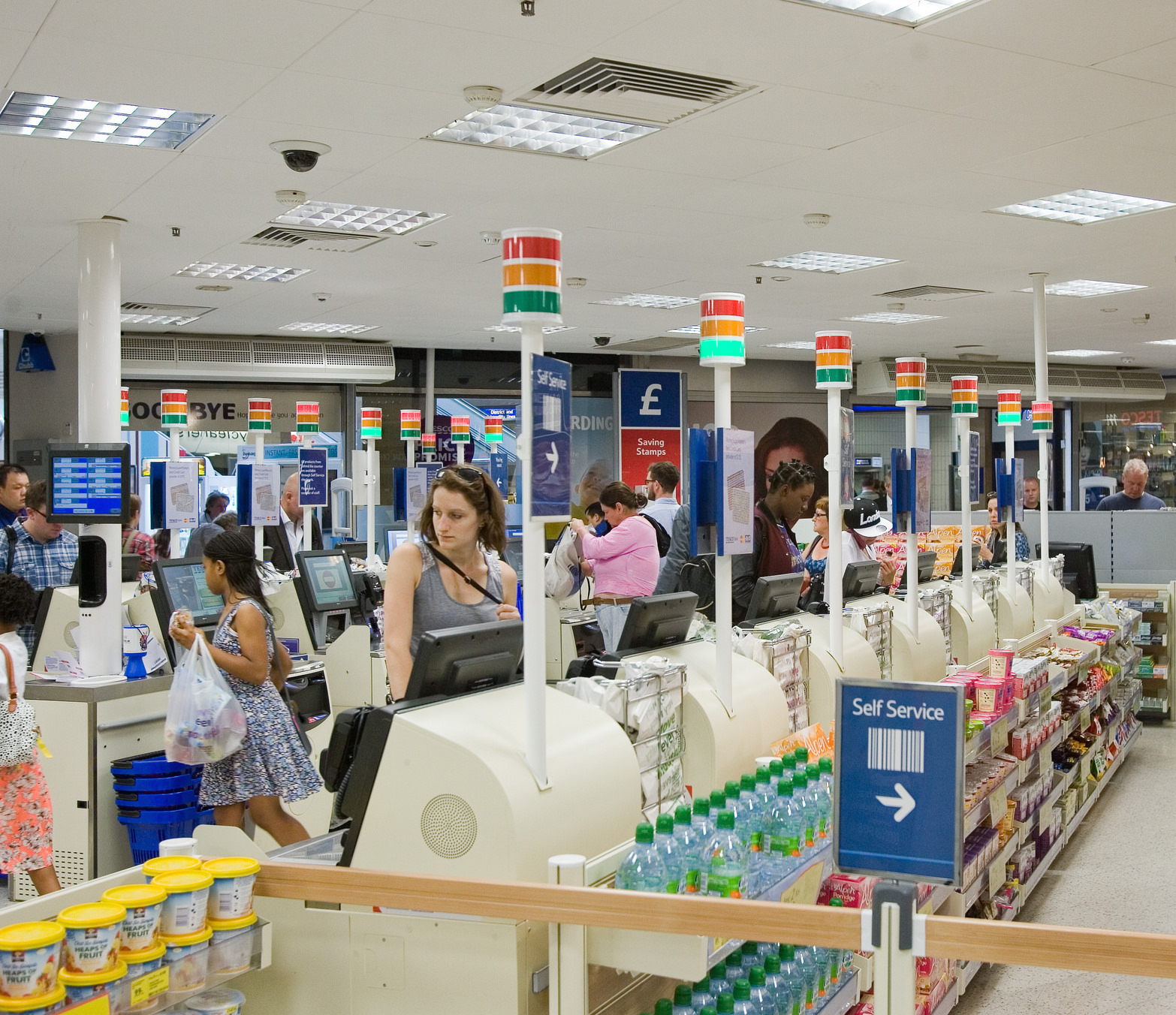 January spells time for change in many households, as Brits look to turn over a new leaf as part of the New Year’s resolutions trend.

Many will look to curb their eating habits after indulging during Christmas, others will join a gym, while saving money is generally a big priority. When it comes to the latter, we can help. While we can’t provide you with the funds you need, we’ve got ten tips that could help fatten your bank accounts. A study from PromotionalCodes.org.uk has revealed that the average office worker spends a huge £2,340 a year – on coffees and meal deals. That figure climbs further when factoring in added expense for those who skip breakfast at home in exchange for a bacon sandwich at the café across from the office. Darren Williams from PromotionalCodes.org.uk, said: “We’re meant to go to work to earn money but it’s not until you start to add up just how much you spend that you realise how much cash you’re wasting. “That quick coffee on the way in soon adds up, as does the meal deal every lunch time. These are simple things to fix with a little pre-planning and common sense.” London is set to face three 24-hour tube strikes on 26 January and 15 and 17 February. The RMT Union’s London district organiser, claimed “the behaviour of London Underground’s senior management team have left us with no other choice”.

5 reasons to transform your commute and cycle to work

It prompted London Underground’s COO to hit back by saying the union’s campaign “is absurd and detached from the real world.” With the chaos just weeks away, Williams said a car share could be the solution to save cash long term. “Organising a car share can be slightly more time consuming, but think of the cash you can save on petrol costs. It’ll also make the journey to work more entertaining if you have your work colleagues to gossip with,” he detailed. “The best advice we can give is to think before you buy and when you can, think ahead so you go home at the end of the month with extra cash in your bank account.” Continue reading on the next page for the ten tips that could save you thousands of pounds each year. By Zen Terrelonge
Image source