The radar was developed in the 1930s by Robert Watson-Watt, who argued that radio waves could detect enemy aircraft during The Blitz. In 1936, Watt was awarded a patent for the invention after the first successful radar test in 1935.

By 1940 radar stations were places across the UK and the radar was credited in 1941 as a massive contributor to the ending of The Blitz.

Designed by Tommy Flowers in the early 1940s, the machine named Colossus was built for the Brits to crack Nazi encryption during the Second World War. Colossus processed encrypted messages and generated combinations used to decipher encrypted communication, which helped the British army during the war.

Although James Goodfellow developed an alternative ATM design using PIN technology, Shepherd-Barron’s ATM machine was the first to be installed. The Scottish inventor came up with the concept of a self-service machine that would dispense paper currency and be available 24/7.

Not to be mistaken with the Internet, the World Wide Web was dreamt by British engineer and scientist Sir Time Berners-Lee in March 1989. That same year he implemented the first successful communication between a server and a Hypertext Transfer Protocol (HTTP) client via Internet.

Celebrating 25 years since its creation, the WWW is one of the biggest British tech inventions of the 20th century. 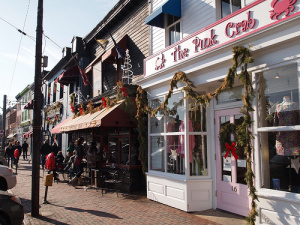 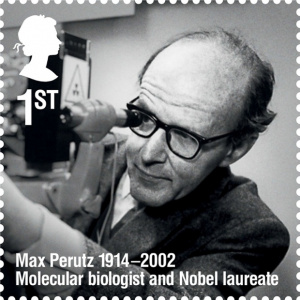