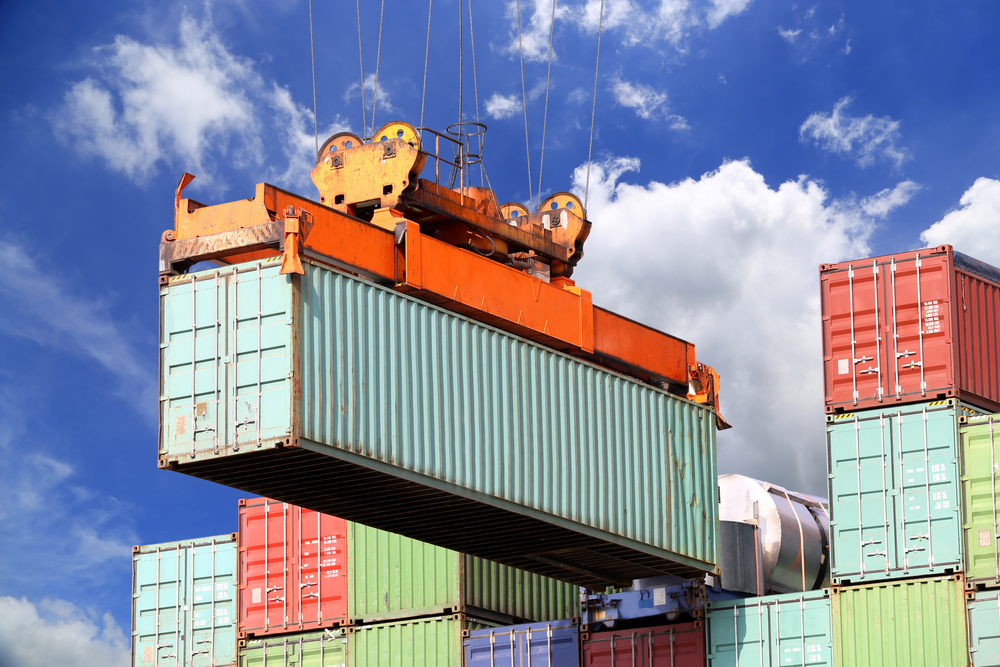 Exporting goods is an option so many British businesses could benefit from: the Confederation of British Industry (CBI) says businesses are 11% more likely to survive if they do so.

The government’s target of doubling exports to £1 trillion by 2020[2] is only likely to be reached if businesses trade with faster-growing emerging economies. In fact, many analysts argue there hasn’t been a better time for UK businesses to look to foreign shores. Here’s ten reasons why your business should be exporting in 2014: 1 Britain is on-brand With Britain’s international reputation riding higher than ever in the wake of the 2012 Olympics, and many high-profile visits from the Prime Minister to key overseas partners, the UK and its quality products are in high demand. 2014 is a very good time to be a British brand abroad, and to export further afield. 2 It is a good start for SMEs Having an international presence is not only the preserve of blue chip companies. Indeed, research from the government’s UK Trade & Investment body reveals SMEs which export are 34% more productive in their first year than SMEs which do not. 3 There’s a world of opportunity To put the prospect of exporting overseas in 2014 into context: the UK only accounts for 0.8% of global population. This means that UK businesses who, at present, do not export abroad are missing out on reaching the remaining 99.2% of the world’s population. Driven by the internet, small businesses also have the potential to capture a global customer base. 4 It’s time to invest in innovation Exporting for exporting’s sake is not of value to a business but, if deployed effectively, businesses that export are on average 75% more innovative, undertake three times as much R&D and are 12.5% more resilient than businesses that don’t. This suggests that expanding abroad can have lateral, knock-on effects which will significantly benefit your organisation’s culture. 5 Exporting partners are expanding their footprints Over one in five businesses believe they lack the in-house skills, managerial capacity and/or knowledge to export, according to the Chambers of Commerce. However, there are more resources and advice available than ever before – from the British Exporter’s Association (BExA) to the CBI. Remember: look to a global-facing logistics organisation, which is well-versed in assisting UK businesses. This will ensure your business has a strategic guidance partner in exporting overseas, rather than just a supplier. 6 Don’t risk being outpaced Not only are UK businesses competing against each other, they’re also competing against their international counterparts in countries such as Germany and France. According to the cross-party public accounts committee (PAC), UK SMEs do not currently perform as well in terms of exporting as their French and German equivalents. 7 There’s a lot of untapped potential out there The UK tends to export to traditional, more mature markets, but British businesses should look to tap into markets further afield where demand outstrips supply, such as the quality foods sector. For instance, in the food market, there is huge untapped potential for export among SMEs given the UK’s renowned reputation in quality produce. Food and drink exports have grown by 61% over the last five years. 8 Get connected to the connected world Driven by the internet, small businesses also have the potential to capture a global customer base. This shift towards a global-local world, is reflected in the share of businesses actively exporting goods and services from the UK rising from just over a fifth (22%) to nearly a third (32%) since the BCC last surveyed Chamber members in 2011. 9 E-commerce is booming The UK has become the second-most popular shopping destination for five key markets across the globe: China, Germany, US, Australia and Brazil.[9] The UK’s most in-demand products in foreign markets are clothes, shoes and accessories, while next-day international delivery allows businesses to remove the geographical and time limitations to entering overseas markets. 10 Technology is making exporting easier Like other processes, technology is transforming exporting. Having the right paperwork in place is essential, and your logistics partner should have online tools which can help you manoeuvre customs easily. From allowing you to save and manage commonly used customs documents online, to submitting your customs documents electronically, they should have shipping solutions tailored to your business. David Poole is MD of UK sales for FedEx Express