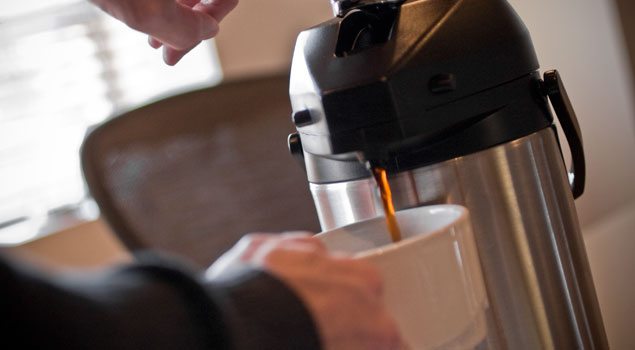 An intern should never feel undervalued. An internship is a general term – an intern could be considered as an employee (if there is an employment contract), a worker (an individual who works under a contract of employment) or as someone undertaking work experience. How you treat them determines their legal status and legal entitlements.

2. “No wages for you, but we will pay your expenses”

Interns who have set hours, or who have a schedule of work, will almost certainly be classed as workers and are therefore entitled to be paid at least the national minimum wage. There are certain exceptions (see below).

Interns can only be referred to as volunteers if they undertake work for a charity or voluntary organisation. Make sure you put a formal volunteer agreement in place.

4. “You don’t need any documentation”

If interns are simply work shadowing as a work-experience placement, then you should give them an agreement or letter advising them of the start and end dates of the internship. If interns qualify for the national minimum wage, include brief details of what they are expected to do during the internship.

Workers are not eligible to claim for unfair dismissal. However, employees with at least two years’ service do. There should be clear provisions in any agreement at the start of the working relationship regarding notice and termination.

6.”You have been working here for over a year. I don’t need to start paying you”

Although the government itself has promoted an expansion of work experience and intern opportunities for young people, concerns have been expressed about the inappropriate use of unpaid internships. Deputy PM Nick Clegg wants to make sure young people from disadvantaged backgrounds have the same job opportunities open to them as those with wealthy or well-connected parents. Note: workers are eligible to bring claims for discrimination so make sure you treat them fairly and consistently, in line with your other staff.

Don’t exploit your intern. The purpose of an internship is to give an individual a flavour of the industry they wish to work in – not to iron your shirt or clean your car!

9. “We didn’t realise you were Jewish when we agreed to let you join us”

Harassment is defined as unwanted conduct which affects the dignity of men and women in the workplace. Harassment may be discriminatory if it’s on the grounds of the following: Harassment can occur from a single incident or from a variety of similar incidents and is inexcusable for any members of staff – including interns.

It’s risky to allow interns to waive their wages, even if they say they’ll accept experience as payment. The minimum wage is designed to set a floor below which pay cannot drop. Failure to comply with your obligations here could land you in trouble. Read more articles from this series. Alexis Asher is an employment solicitor at Hertfordshire-based SA Law.