In the 90s, Quaker Oat Company was an incredibly profitable business with their dry foodstuff becoming increasingly popular. They soon branched out and bought the Gatorade sports drink franchise. Under the spell of success, they later acquired bottled tea maker Snapple for £900m.

Unfortunately for Quaker, the beverage was unlike any of their other products: it required constant refrigeration, leaving them with a distribution nightmare. The failing business was bought by Triarc for a sixth of the initial price.

2. Western Union says ‘No’ to the phone

In 1876 Western Union had a monopoly on the telegraph, the most advanced communication technology at the time. William Orten, then President of W.U, was offered the patent of a new invention, the telephone, for £1m in current pounds.

Orten turned down the offer, writing to Alexander Bell: “After careful consideration of your invention, while it is a very interesting novelty, we have come to the conclusion that it has no commercial possibilities… What use could this company make of an electrical toy?”

In 1985, Coke had a 100-year-old history and was the world’s leading soft drink. To celebrate its centenary, the company decided to introduce the ‘New Coke’, a reformulation of the original soft drink.

The decision angered Coke lovers and sales rapidly dropped by a staggering 20 per cent as Pepsi Co started taking the lead in the market. To placate the masses, Coca-Cola Classic was soon released to reinvigorate sales. 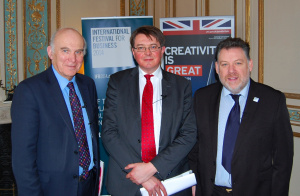 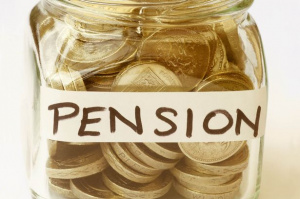 Workplace pensions: What every SME owner needs to know