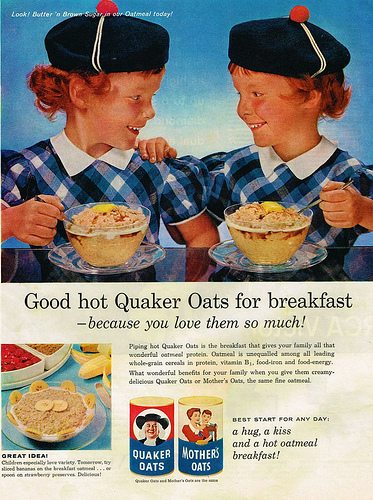 In 1997 the airline company decided to implement a massive change in their airplane design. They chose to remove the trademark union jack from the aircraft tail fins and replace it with an ethnically diverse branding. Then chief executive, Bob Ayling, said: “Perhaps we need to lose some of our old-fashioned Britishness and take on board some of the new British traits.” The airline received an impressive number of complaints from unhappy passengers and crew who thought the union flag reinforced a core ‘goal of Britishness’ in a modern way. Two years later, the airline stopped painting the planes and in 2001, after Ayling was replaced, the tails fins were painted back to the original blue, white and red colours.

23-year-old Bill Gates offered to sell Microsoft in 1979 to businessman and head of Perot’s Electronic Data Systems, Ross Perot. The asking price A reasonable $6 to $15m. PEDS, which was then worth about 600m was looking to invest in a small computer company, but refused to pay Gates’ asking price. Perot later told the Seattle Times: This is one of the biggest business mistakes I’ve ever made.

In the mid 1950s, Ford automobiles were as successful as they could get and the Thunderbird was a real hit with customers. But Ford wanted to create a new model to compete with General Motors’ Oldsmobile, and so, the Edsel was born. Named after Henry Ford’s son, there was an extreme hype surrounding its launch, including a television special called ‘The Edsel Show’. But the car proved to be one of the biggest fails in the history of automobiles. The style was too similar to that of old Ford models, the price was confusing and the size was too large. Ford lost around $350m (1950s money) before seizing the production of the model in 1959.

Although Jobs is the one to have launched the Apple company, in 1985 he was fired from his position as CEO. Jobs then went on to start other majorly successful companies, such as Pixar and NeXt, which was later acquired by Apple, bringing back Jobs to his former company. Although Apple ‘s story had a happy ending, before Jobs took over the company again in the 1990s Apple was only a few weeks from bankruptcy. Image source