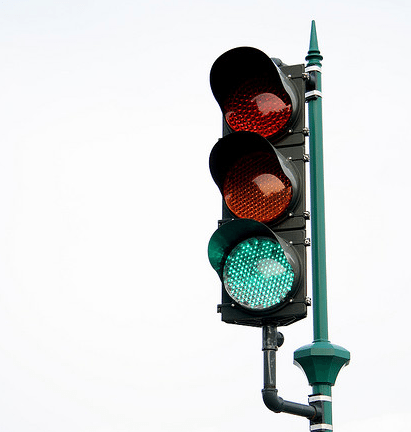 Today marks the 100th day of the Coalition government. But how has the Cameron and Clegg show performed so far? Have they done much to help entrepreneurs and growing businesses?

Generally, entrepreneurs have reacted positively. “The Coalition government seems to have a good understanding of UK business needs in the current economic climate – put simply, less red tape, less compliance and greater incentives to start and grow businesses,” says Martin Leuw, CEO of IRIS.    “Whilst, on the whole, the government seems to understand the current plight of businesses, it worries me when I hear about yet more legislation coming through around pensions and flexible working, not to mention proposals to radically overhaul the PAYE system. “Government needs to focus on actually making it easier for employers to employ staff, stimulating innovation and helping small businesses to have access to the finance and advice that they need to grow.” Andy Pearce, CEO of Powwownow, the £8m turnover conference call business, says the first 100 days have been “interesting”. “One of the first things they did was to increase the lifetime gains limit on Entrepreneurs’ Relief, a very welcome move for any entrepreneurs wanting to invest in business. But as a business we’ve also been affected by cuts.” Powwownow was taking part in Designing Demand Immerse, a Labour government-funded scheme, which was cut. But Pearce says this was expected: “I’m a realist and in these lean times, schemes such as these are sadly an unaffordable luxury.” The CBI, too, is pleased with progress so far, as Richard Lambert pointed out in a letter to members. “Business has a strong interest in the success of the Coalition – the last thing it wants is a period of drift and political uncertainty, and it has been impressed by the speed and direction of policy-making to date,” comments Richard Lambert. Green light areas are: fiscal policy covering the budget deficit and corporation tax, and public-sector pensions. Amber light areas are: innovation and skills, energy security and climate change, financial reform and international trade. Red light areas are: regional development, planning and employment law concerning retirement. Richard Lambert continues: “There are a lot of stresses and strains to come, and the government is going to have to work very hard to sustain business and consumer confidence in the difficult months ahead. But CBI members in general are taking a much more positive view of Westminster than was the case a few months ago.” What do you think of the Coalition government’s first 100 days? Leave your comments below. Picture source