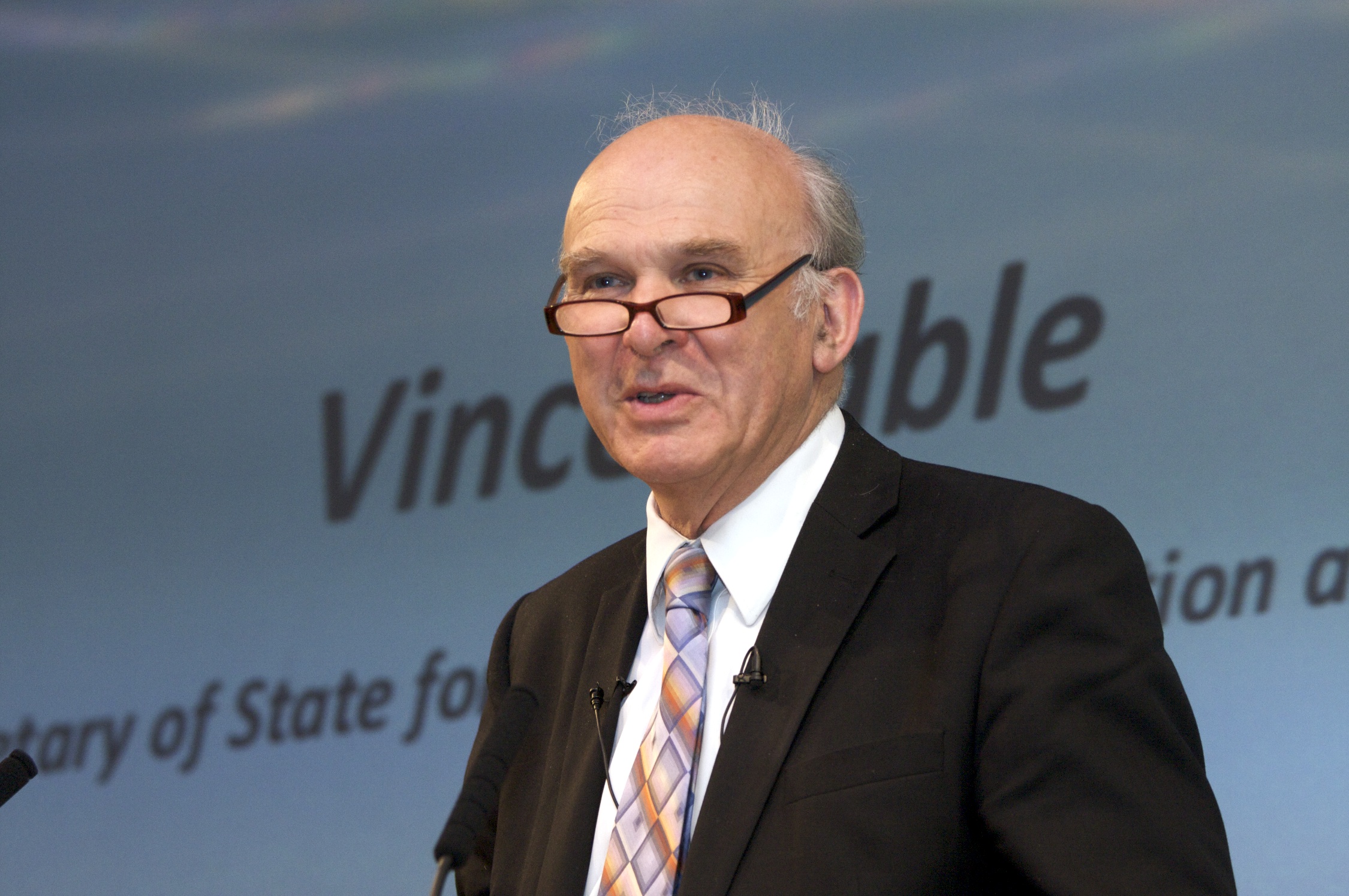 Business Secretary Vince Cable has always said that he is going to tackle the major burden of employment law under which today’s businesses toil and crumble.

The “radical changes” announced last week contained several seriously promising proposals. Read the highlights here. Since January, Cable has been talking about increasing qualifying periods for unfair dismissal claims to two years and introducing fees for bringing a tribunal claim. He also published the Employer’s Charter at the start of the year a wonderful document that assured us employers that we could do everything we used to be able to do, such as reducing someone’s pay, asking them to opt out of restricted hours, rejecting their flexible working request, sacking them for poor performance and so on.  There was, of course a “but”: we have to be seen to act fairly and reasonably. While most of us employers are indeed fair and reasonable people, the interpretation of this phrase when it comes to employment law is a complete minefield. The reality is that we spend small fortunes consulting with HR companies as to the definitions of “fair and reasonable , knowing that if we don’t, the cost of some later grievance could outweigh the preventative consultation costs. Cable stresses that he is not re-introducing a “hire and fire” culture good heavens, no! Some might think he had finally joined the Tories.  He talks about a culture with dialogue instead of confrontation; where we treat our staff as an asset like the Germans do; and we have high levels of flexible working for parents (note: that flexibility certainly does not exist in Germany but who am I to quibble ). You only have to look at yesterday’s union activity to see how well consultation and dialogue works in this country between employer and employee.  There is still an “us and them” culture and if we are aiming to do away with that, he will need to bring in a very different Employer’s Charter for the business owner.  Here are some suggestions that would put owners in the same place as staff: 1. The business owner Is able to shut up shop and leave the business in the same way as other employees irrespective if it has impact on their colleagues. 2. They may refuse to work if they don’t like something their colleagues are doing, either by official or unofficial strike. 3. They may take colleagues and fellow workers to tribunals for grievances various when their colleagues’ actions upset them in any way. 4. They may sue their colleagues if they hurt themselves at work. 5. They can suffer from stress and sue their colleagues for causing it. 6. They can expect a pay rise, irrespective of company performance and threaten to leave if they don’t get one. 7. They can expect a pay rise, irrespective of personal performance, and complain if they don’t get one. 8. On a whim, they can cause huge disruption by quoting various HR laws, and cost the company huge amounts of money with no fear of comeback to themselves. 9. They don’t have to think about work when off sick. 10. They must only work a maximum of a 48-hour week and be paid overtime above 37. 11. They will be able to take holidays without worrying about work or being contacted by work. Pass that little lot and we might all be sitting on the same side of the table, Mr Cable.  Something tells me the unions wouldn?t like it though…