People tend to think that criticism is telling someone what they’ve done wrong. The word implies an expression of disapproval. Vulnerable and sensitive people react badly to criticism as it can make them feel worthless and humiliated.

Similarly, people who have an inflated sense of their own self-esteem – usually where their feelings of self-worth are not linked to actual achievements – will react defensively and may become hostile and angry.

Once you are clear that your criticism is intended to effect a useful change, then you’re not doing the person any favours if you don’t point things out to them. Giving constructive criticism shows that you value the other person. The trick is to do it sensitively:

Sue Hadfield is the author of How to be Assertive in Any Situation. 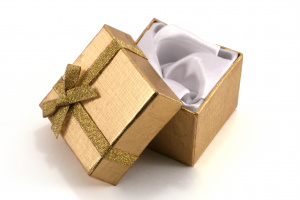 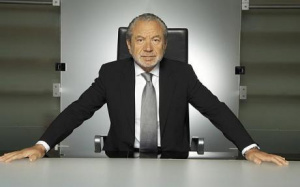 The Apprentice is pure fiction