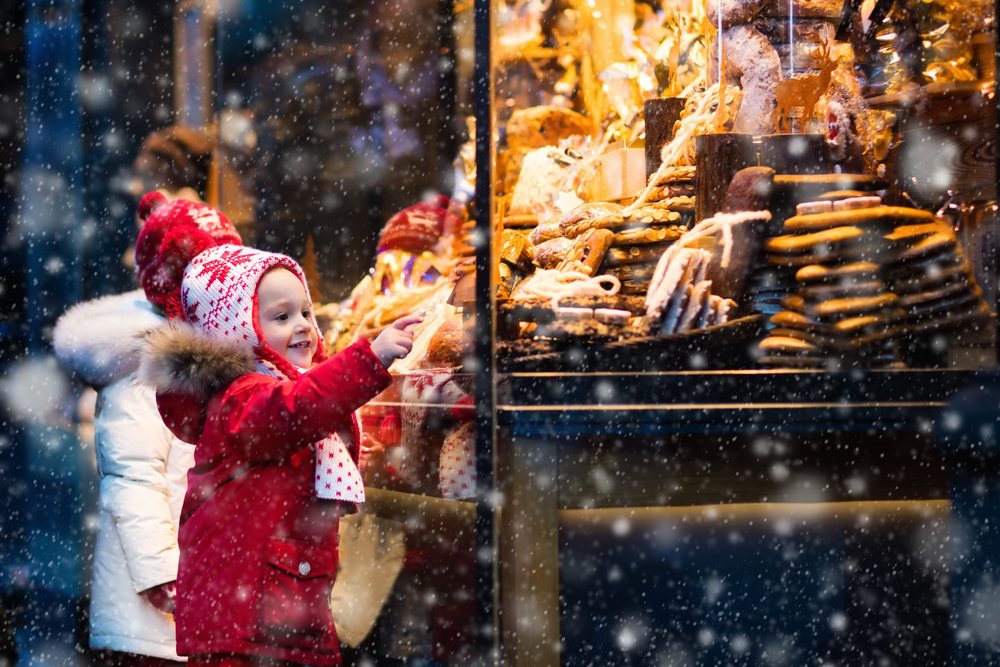 Share via
Christmas shopping will be a hurried affair this year, with £1.5bn being spent in a last minute rush. That’s not the only thing Brits will soon be hitting the high street for though, American Express explained, suggesting a third have yet to buy food and booze, with one in ten intending to buy a glitzier outfit for the festivities. But, of course, even while you’re putting Santa’s elves to shame with your speedy gift seeking and wrapping endeavours, you still want the hopefully ever-present shopping experience to be there. ‘Tis the season to be jolly and we want to enjoy the merriment of it all even as we dash, without taking a breath, from store to store. There are two tricks to avoid the chaos – think traffic jams and crowded shops with no one to help you. First of all, know which days the going will get tough – look up traffic times or surveys from previous years with lovely stats to look at. We did just that, and from the following figure we can tell you that you’re definitely on the right track by staying clear of shopping centers. It was suggested that the waiting time for Kent traffic last year was close to six hours thanks to Bluewater shopping centre. But as high street retailers unveil their seasonal window displays, it looks like some people are more than prepared to travel in search of the perfect gift. If that’s the case then shop4pop’s research of 10,000 Brits on the best Christmas shopping areas can help you pick a city of your liking. [rb_inline_related] Taking 58 per cent of the vote, London secured the top spot as Britain’s favourite Christmas shopping city –Oxford Street, deemed Europe’s busiest shopping street, has already been adorned with festive lights. It will be a bustling experience, but you’re ensured a Christmas experience while you’re at it. Strangely enough, shop4pop found that favoured places this time of year changed depending on age. Some 76 per cent of 18-24 year olds gave London their vote, while 55 per cent of those over the age of 65 declared Manchester the ultimate Christmas shopping destination. Edinburgh snatched 20 per cent of the overall vote, while 14.4 per cent opted for Glasgow. Siobhan Scott, marketing executive at shop4pop.com, said: “Surprisingly, many consumers, particularly in the North, seem to favour local shopping cities. Perhaps, with the rise of city centre pop-up shops, Christmas markets and independent stores, many customers are finding fulfilling shopping experiences both at home and further afield.”

Here are the 12 best Christmas shopping places in Britain: