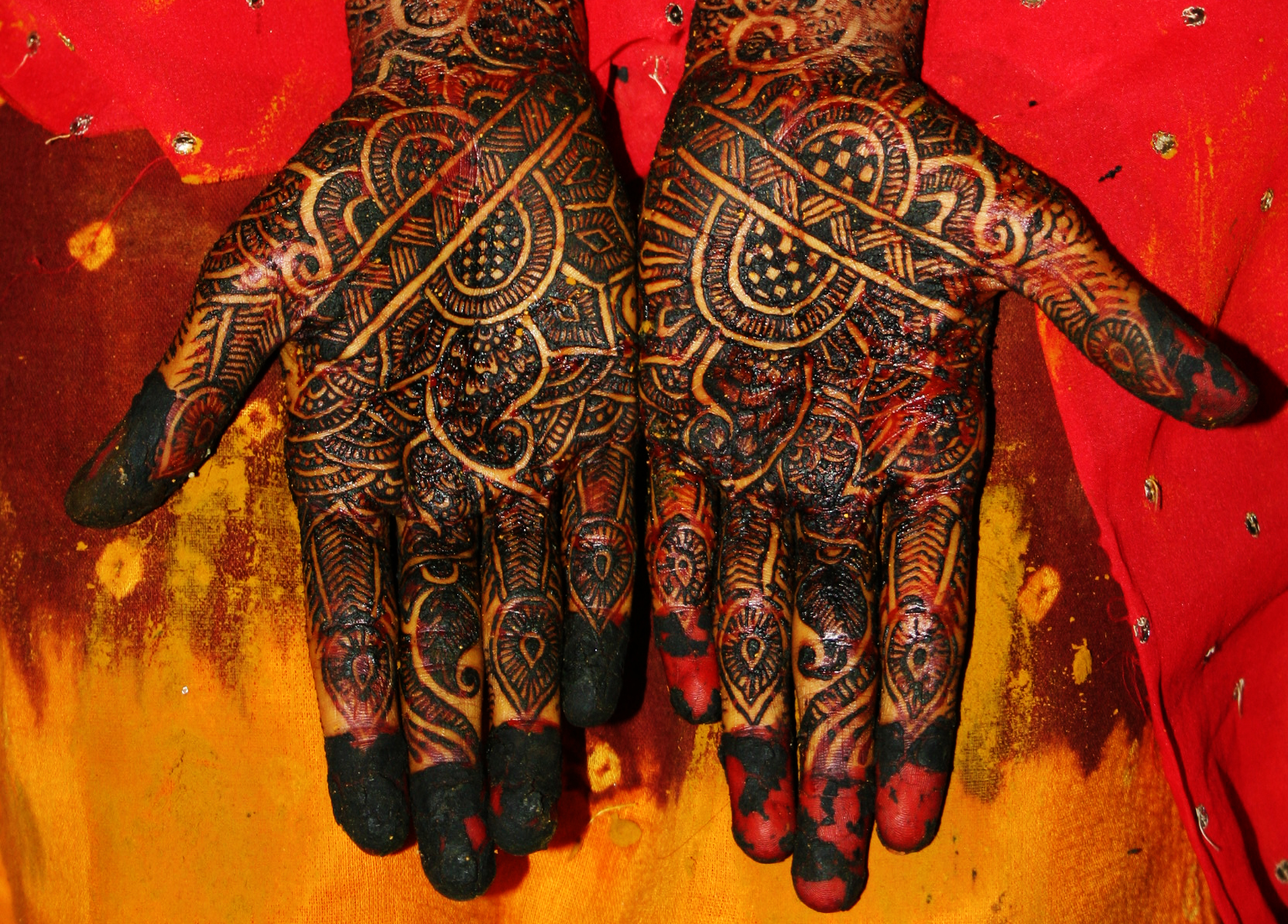 1. Be aware of size and structure

India is the size of Europe and made up of 19 states, many of which are so large they could be considered countries in themselves. The three elements of the socio political system in India are religion, language (17 approved, but English and Hindi dominate) and caste.

2. Bureaucracy can be a huge hurdle

Trade, industrial, foreign direct investment and foreign exchange policies have all been liberalised. However, bureaucracy still represents a huge challenge for anyone entering the Indian market. Further liberalisation is expected with the introduction in 2012 of a streamlined direct tax code, which hopefully will contribute positively to the improving business environment. The good news is that if you are in a Special Economic Zone (areas selected by the government for investment and growth) or one of the following sectors, you can automatically make a foreign direct investment into India.  The requirements for investment for most subsidiaries of privately held overseas companies is INR100,000 (approximately ?1,500) but you need to explore the detail for your particular sector.

3. Getting money in and out of India remains an obstacle

Lending your Indian subsidiary short-term funds for general business purposes and working capital is restricted. Even so, if you?re funding a sales order that you have placed on the subsidiary with an advance payment, this might be allowable. Repatriation of funds might attract taxes or require government approvals. Get your strategy right from the outset and make sure a good Indian firm of tax practitioners carefully vets it before starting.

The effective tax rate on your profits can be as high as 42.3 per cent after taking into account corporation tax and dividend distribution tax. Moving product across states can attract local VAT charged by each of the states and a central sales tax. Other taxes that are in play such as excise, service and custom taxes could be eliminated with the introduction of GST (Goods and Services Tax) targeted for April 2012. The implementation of this would be very positive news indeed.

Time is plentiful in India and if things don?t happen today, there is always tomorrow. It isn’t considered rude to turn up late for appointments, especially if they are daily contract negotiation meetings. Even the largest Indian multinationals on some of the largest infrastructure projects will not expect to have offended you by regularly turning up late for a meeting.

Whether you are advertising a product or negotiating a contract, Indians like to connect socially and emotionally. If you are about to embark upon an important partnership or contract negotiation, get to know your Indian partner and start off by getting to know their family. It?s important to do this and will bode well for you in the future.

7. Keep on top of deadlines

Ask your Indian counterparts to set the deadline, confirm it verbally and in writing, and then follow up regularly with reminders of the deadline. You might think that this micromanagement could be viewed adversely but, on the contrary, it is more likely to be viewed in a favourable light as an indication that you are interested in the work they are doing.

8. Cities aren?t the only places for opportunity

India has a massive rural population despite the rate of urbanisation, and it represents a large potential market. For example, the use of shampoo used to be unheard of in rural communities not so long ago, but a simple change of packaging to sachets has introduced the product.

9. The boss is always boss

10. When hiring staff, be thorough from the start

Indian employment law is very complex. Recently companies have found a path through these complexities by adopting fixed-term contracts. There are many pros and cons for this type of employment. The simple message is give great attention to how you hire people and ensure you have the right detailed advice at the outset.

11. Invest in and appreciate your staff

The Indian education system creates very talented individuals. The Indian Institute of Technology (IITs) produces the most sought-after graduates. If you are lucky enough to recruit one, make sure there are enough challenges to keep them, otherwise they?ll be off. They have a choice of where to go.