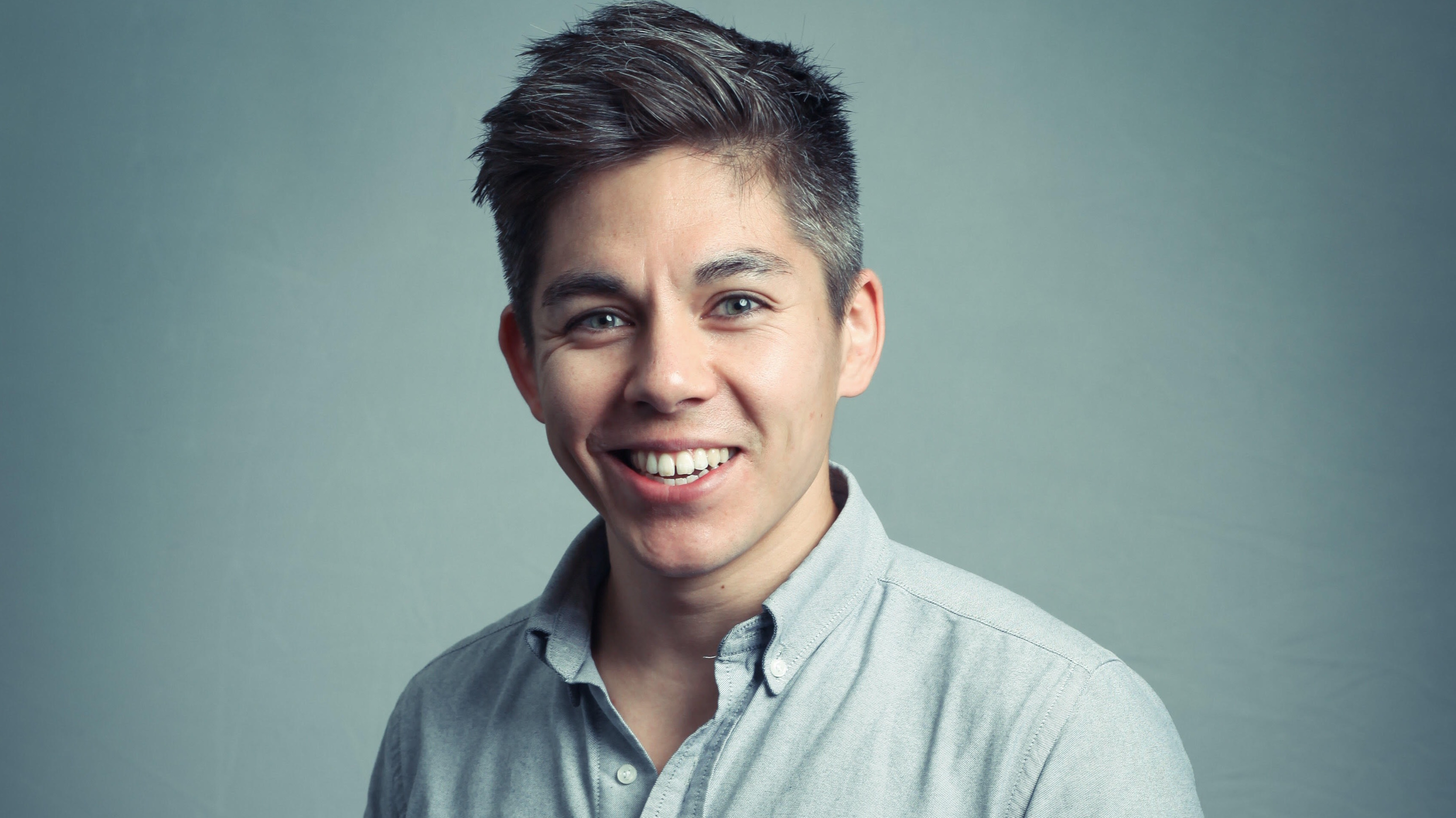 Notion Capital led the round alongside existing investors Balderton Capital, Accel Partners and Passion Capital – partner of the latter Eileen Burbidge was crowned UK’s special envoy of fintech by George Osborne in 2015.

Founded in 2011, the company now provides its service to over 16,000 companies, which amounts to £1bn of payments processed annually, while it has received more than $25m worth of investment. Travel, utilities and telecoms are said to be the bread and butter for GoCardless. Although SMEs were the initial focus for the business, Thomas Cook signed on as a GoCardless client to supply travellers with the option to pay in monthly instalments free of interest. While based in London, GoCardless has grown its reach to serve six markets across Europe. In addition to the UK, the company operates in France, Germany, Spain, Sweden and the Netherlands. With a solid and growing presence across Europe, the investment will support plans to advance the payment network with global scale. “Our vision is to create the first global bank-to-bank payment network and we are really excited to have hit £1 billion in annual payments for our merchants,” said GoCardless co-founder Hiroki Takeuchi. “While our early years focused on helping UK SMEs get access to direct debit, our recent growth has been driven by increasing demand from larger corporates and new markets like France and Germany.”

He claimed scaling worldwide with Notion will deliver additional benefits to UK partners, while Europe will also remain an area of focus. The VC firm’s managing partner Stephen Chandler said the decision to invest was “straightforward”. “The world is moving toward subscription models and Direct Debit is the most efficient and cost effective way to process them. GoCardless brings this into the digital age, making it simple to integrate and removing the last barriers to broader adoption,” he explained.

In keeping with GoCardless’ accomplishment, here are three ways that London can remain the fintech capital of the world.