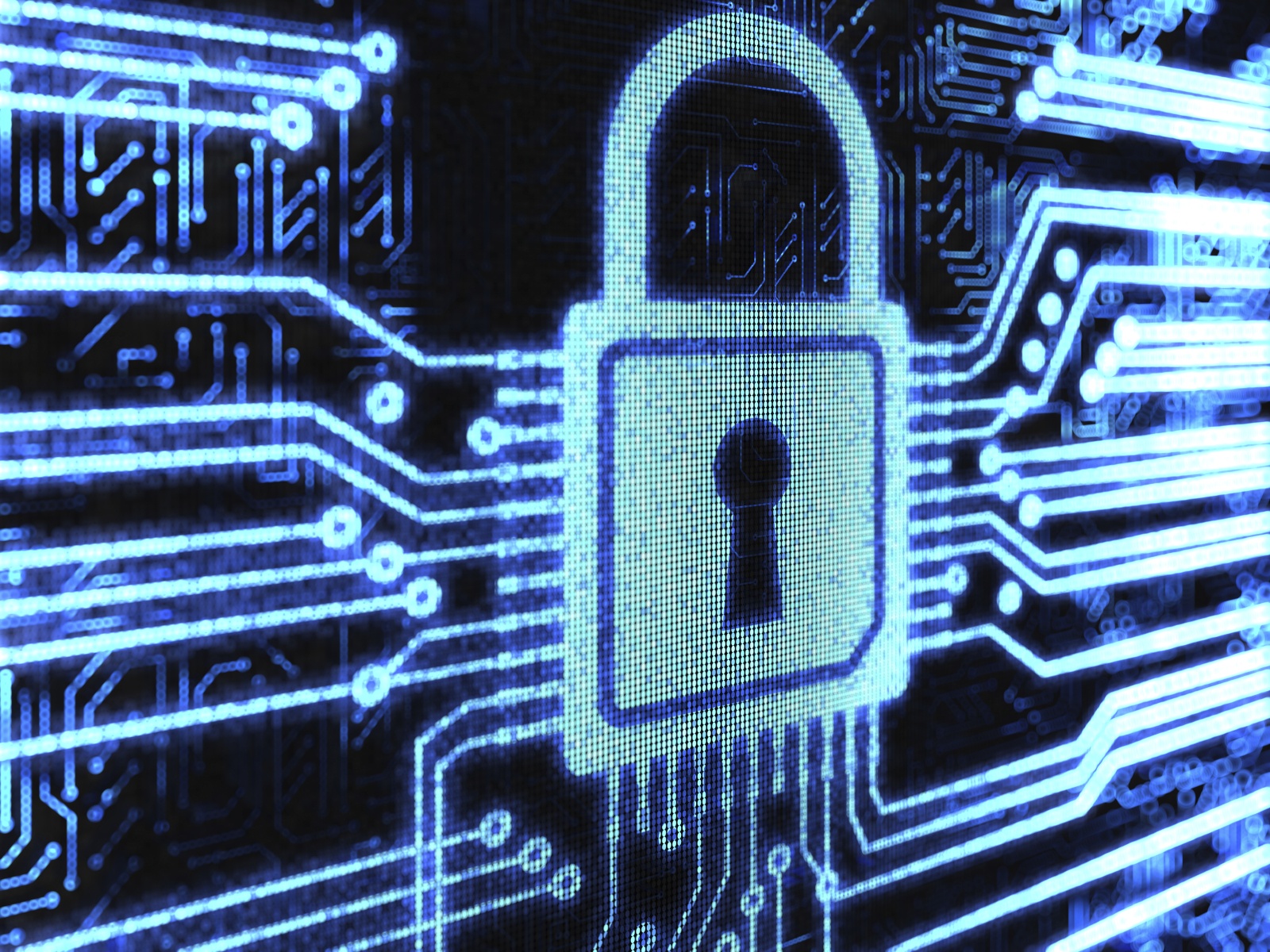 With the end of the 2013 approaching, we start looking forward to the coming year, to try and predict what lies ahead.

Like most IT security professionals, I really want my predictions not to come true: I would prefer organisations didn’t get hacked, infected by malware, or suffer data breaches.  But by predicting the next wave of threats, we hope organisations can stay on top of the evolving tactics and exploits that criminals will use to target them.  So here are my 14 predictions for 2014, covering 10 major security threats to businesses, followed by four ways in which defences will evolve. 1. Social engineering
This isn’t a new threat, but it’s showing no sign of getting old. Social engineering using targeted emails remains the primary method for launching malware and phishing attacks on businesses. One of the most recent is the large-scale Cryptolocker ransomware attack, which arrives in plausible-looking bank related emails, and uses ultra-strong encryption to permanently scramble business data unless a ransom is paid to the attacker. 2. Internal threats
Again, not a new threat, but it’s still a huge risk – as mentioned earlier in the case of the NSA breach by a trusted insider. Senior figures at the NSA have said only 20 of its staff should have had access to the classified data that was downloaded and released by Snowden. Trust is a precious commodity, and is all too easily exploited. 3. Targeted malware campaigns
At the end of 2012, the “Eurograbber” attack which stole nearly $50m from 30 banks in Europe was reported. We can expect more highly sophisticated malware campaigns like this, aimed at stealing either money or intellectual property. And if neither can be stolen, criminals will simply extort money by hijacking or destroying data – as the example of Cryptolocker has shown. 4. Botnet bother
Bots will continue to be a core attack technique, simply because they’re effective. Our 2013 Security Report analysed the networks of nearly 900 companies worldwide, and found 63 per cent had bot infections. Seventy per cent of these bots communicated with their command centres every two hours. Bots are here to stay. 5. BYOD = big bills
We may be a little bored of hearing about BYOD (Bring Your Own Device), but it’s still a big problem. We surveyed 800 businesses globally in 2013, and 79 per cent had a costly mobile security incident in the past 12 months.  Forty-two per cent said the incident cost over $100,000, and 16 per cent put the cost at over $500,000. 6. Attacks on state interests and infrastructure
State-backed cybersnooping and attacks will continue on all sides of the geopolitical spectrum, targeting military, government and commercial interests. Both the US and UK ran major TV dramas in 2013 that imagined what might happen in the event of major cyberattacks on infrastructure. These are still a very real threat, as attacks such as Stuxnet, Flame and Gauss have shown. Continue reading on page two…