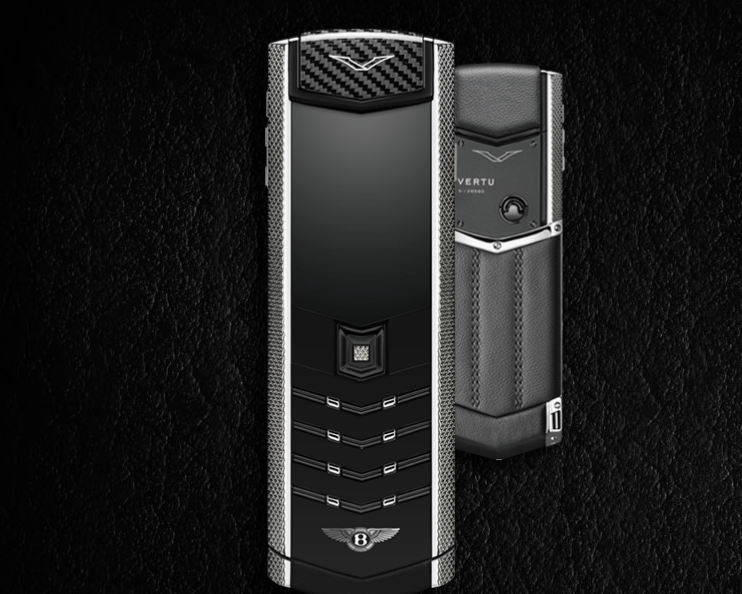 Share via
Life is good for the Bentley Mulsanne Speed, described by the Top Gear team as a car as luxurious as money can buy – a rare beast priced at an incredible £252,000 that has even inspired a Bentley phone. In the words of Jeremy Clarkson in a recent Sunday Times Driving post: “A Bentley Mulsanne Speed was delivered to my office by two earnest chaps, who were at pains to point out the various interesting features. But the one that stopped me in my tracks was the Dunlop rubber, which, they said, had been tuned for quietness. They weren’t kidding. At 70mph this car is as near as makes no difference silent. “It’s a huge thing, with the aerodynamic properties – and weight – of a house, but it barges its way through, and over, the elements with all the aural fuss of a butterfly alighting on a buddleia petal. It’s not just quiet for the occupants. It’s quiet for everyone. So quiet that after just 30 miles on the M4 I made a mental note to make sure that when I take control of No 10 those tyres become compulsory for all cars. They’re brilliant.”

Why talk about such a car, you ask? Because it proved an inspiration for luxury phone maker Vertu – one of it’s products made its way onto our christmas corporate gift list. We’re talking about the Signature for Bentley, which would make any car enthusiast’s wish list. After all, the phone shares quite a lot of the car’s features. Nothing too drastic and futuristic – it shares the same leather and It is adorned with a titanium Bentley Flying B logo, so you’ll have that link to its automotive heritage. This sleek phone will set you back £14,000. With personalisation at its core , the phone can be customised so you’ll walk away with a creation that’s even more unique than before. And Vertu CEO Massimilanio Pogliani said in interview with IB Times: “It’s an emotional purchase. We don’t want to be the phone of everybody, we want to be the phone for people who appreciate small details.” It’s the attention to detail, he added, that truly brought in business, with the phone bypassing Apple in terms of using unscratchable sapphire crystal instead of glass. By no means is it a smartphone though – calling and texting is the extent of its functions.