With schools going back this week, it’s business as usual on the roads for Britain’s commuters. But new research commissioned by Regus suggests that many employers are finally freeing staff from the daily commute, with two in five professionals able to work from locations other than the company’s main offices for at least half the week.

What brings this sudden change of mind? Many have argued that reducing commute time helps reduce a lot of cost and stress. The hours usually lost in the commuting limbo are used for more productive purposes.

The 2,500-strong poll found that over two fifths of workers report that they put in longer hours when they don’t have to commute. Some 67 per cent of workers also say they spend more time with their partner and family, while 60 per cent spend more time exercising and getting fitter.

However, many employees’ aspirations to reduce the time spent commuting are still thwarted by employer attitudes. Some 28 per cent of business leaders surveyed cited “company culture” as the main reason for single location working, implying the perceived need to be seen at their desk.

Flexible working has hit the headlines over the Games as thousands of workers avoid travel into the Capital, but it is noticeable that many firms in the South East have focused their contingency plans on home working. However, this is often an unpopular and impractical option for staff. Many people miss the social interaction of the office and the clear separation of their professional and personal lives.

Previous research has shown that less than ten per cent of professionals actually want to work from home.

For the two in five professionals who are genuine flexible workers, it seems that the key to success is having a choice of “third places”. These are neither their home nor their office, but local business centres, libraries and co-working hubs that allow them to avoid domestic distractions without a commute.

One example of a firm that strives to minimise commuting for its management and staff is Portsmouth-based business and education consultancy, The IBD Partnership.

Raja Ali, CEO, commented: “I know from personal experience that commuting is a mental and physical drain, and one that easily knocks work-life balance out of kilter and saps productivity. So with our staff we try to be flexible and work where, when and how it suits us to get the job done most effectively – whether that’s at home, in the office, at the local Regus centre or on the move. In my business, we no longer have a fixed desk for each member of staff, where they work all day every day.” 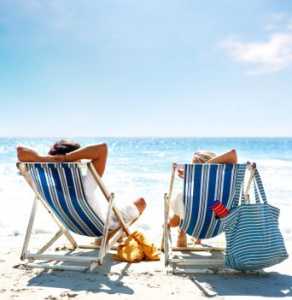 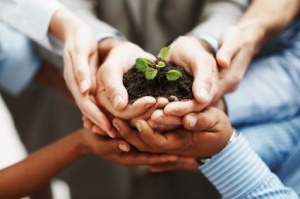 Growing Business Awards: Where are the local heroes?