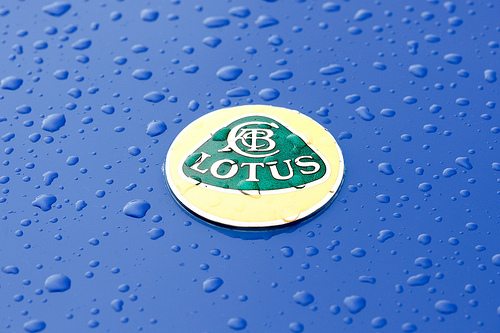 The RGF is administered for the Department for Business but is distributed through a network of local organisations. This fifth round of the scheme has now backed 400 projects.

Deputy Prime Minister Nick Clegg said: The Regional Growth Fund is a helping hand from government to boost the economy and secure thousands of jobs. “I would encourage any businesses that can generate significant private sector investment and sustainable jobs to bid for a share of the 300m available from the fund, which closes on December 9.? RGF funds are normally awarded as a grant but can sometimes be offered as a loan.
Vince Cable will today visit car manufacturer Lotus, which has just been awarded a 10m grant from the RGF.  He said: Lotus is an iconic British car maker, with some of the most innovative engineers in the business. The car industry is one of Britain?s great success stories, employing over 130,000 people and helping to build a stronger economy by contributing 11bn a year. Round six of the scheme will launch next summer.  Image source