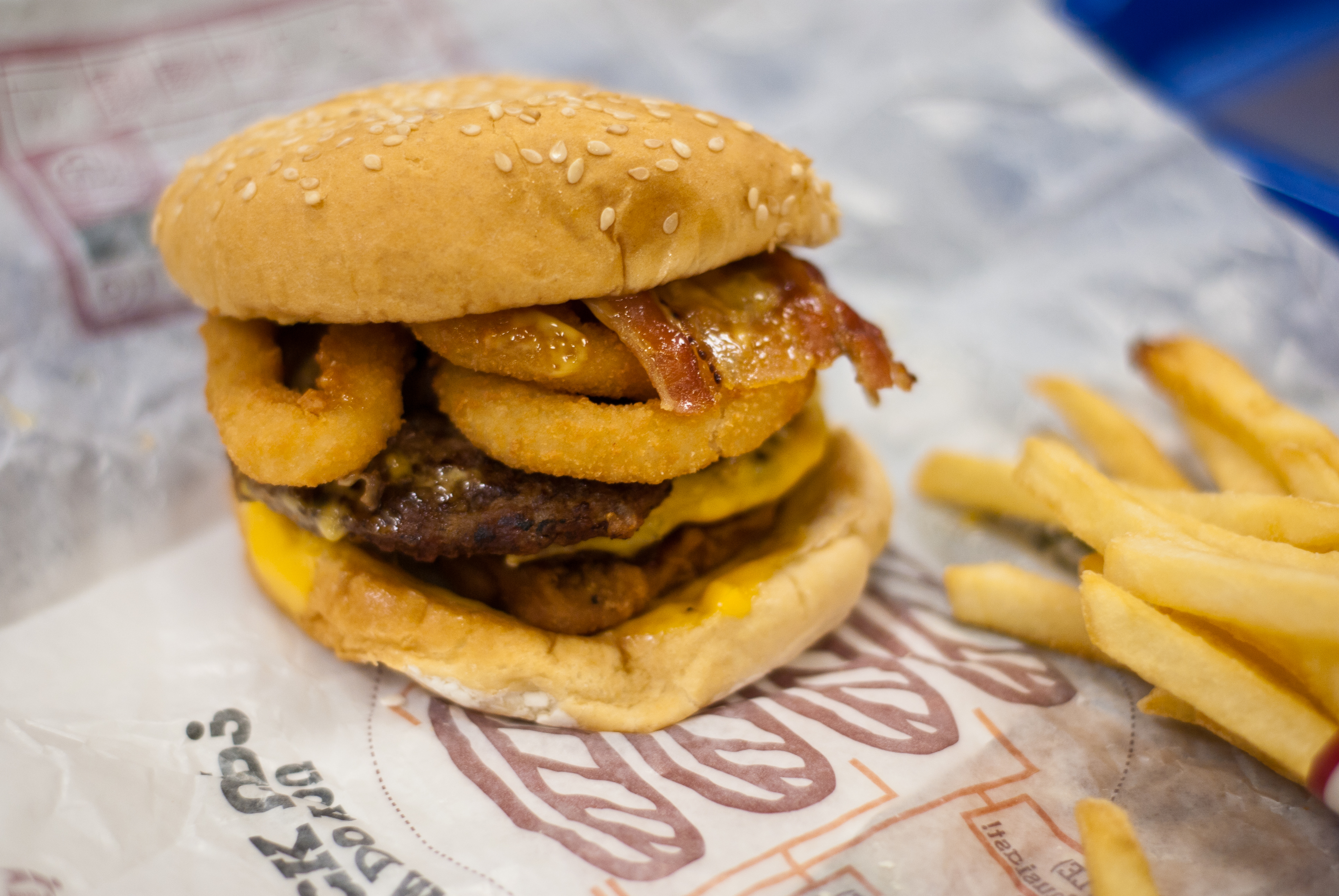 Share via
Foodie culture and an increasing desire by British consumers to eat out or sample lean cuisine has driven strong growth in the food and drink retail industry. Our list has uncovered firms doing everything from catering, nightclubs and vending machines to drive their business into growth despite the troubled economic times. The list is based on company data from Jordans and excludes wholesalers and franchise operators. The turnover figures are based on compound growth for the previous three years.?

Celebrity Chef Jamie Oliver’s chain of rustic-style Italian restaurants has grown exponentially since being founded in 2008. Since then it has opened more than 30 restaurants including international offerings in Russia, Singapore and Dubai.

The first branch of London-based Wasabi opened in 2003 by found Dong Hyun Kim. There are now 25 stores across the capital and plans for national and international expansions in the works.

Harbour and Jones is a catering, hospitality and food services company based in London. It also runs The Restaurant at St Paul’s Cathedral.

Drake and Morgan owns and operates a chain of stylish bars and restaurants in London, with a focus on cocktails and seasonal, locally-sourced food. It recently attracted private equity investment from Bowmark Capital. Image?source