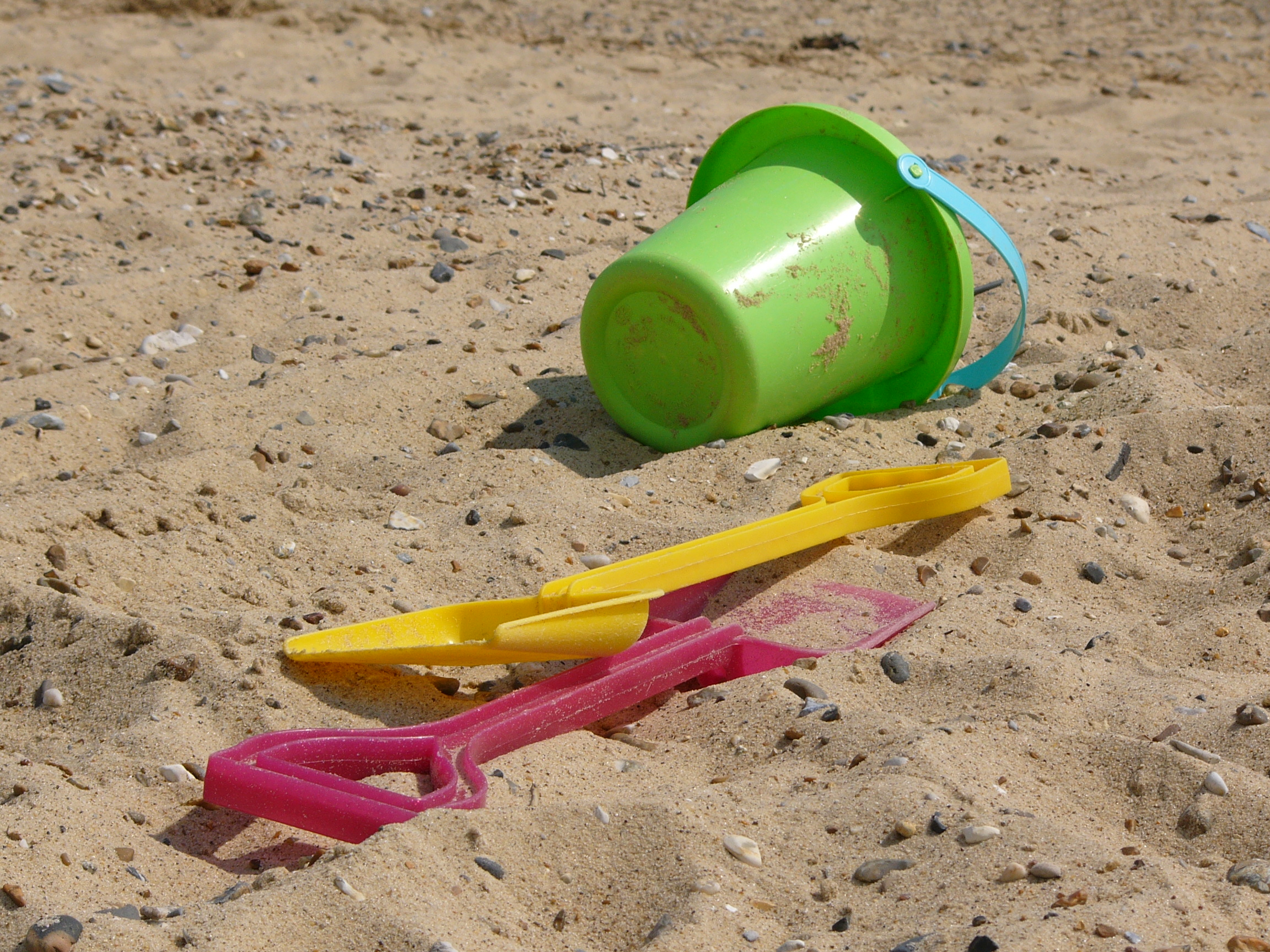 Although it doesn’t have the best reputation when it comes to weather, the UK remains a popular tourist destination. In fact, Travel and Tourism’s contribution to GDP grew for the third consecutive year in 2012, and generated 180,000 additional jobs in the UK last year, according to TourismAlliance research. But it’s no wonder considering that London is the most popular destination in the world and the world’s largest hotel group is British.

Real Business has compiled a ranked list of fastest-growing businesses, based on company information from Jordans, to find out who weathered the storm and came out as the champions of the industry.

A small independent collection of hotels and restaurants in Oxford started by Jeremy Mogford in the 1980’s. The hotels have won a variety of awards, including the Old Bank Hotels Cesar award for best city hotel 2011.

A collection of private luxury hotels in the heart of London. The Grange Hotels say they have a primary focus on the corporate market and have been awarded the accolade of Best Small Hotel Company at The Business travel Awards.

Apex Hotels is a small family-owned Scottish company, established in 1996. The company currently operates three hotels in London, four in Edinburgh and one in Dundee, citing customer service as their primary focus.

English entrepreneur Andrew Brownsword and his wife put emphasis on the fact that their privately owned collection of hotels are all inspired by locations they would like to visit over and over again, situated in the countryside or historic cities. Image source