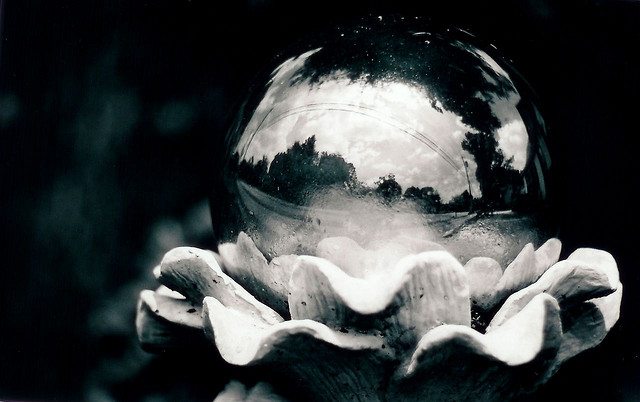 To be honest, I also wanted to do this because the thought of writing about Northern Rock, or the credit crunch, or politicians stuffing up, or how companies are going to struggle next year made me feel quite weary, even though these topics are, once again, the main issues of the day.

But when I came to put finger to keyboard, I soon realised I?d be writing about them anyway! It?s hard to imagine a day in the not-to-distant future when the credit crunch isn?t making news. This is especially true in light of Bank of England governor Mervyn King?s warning to the banks that things are going to get worse before they get better. Northern Rock is once again in the spotlight; the government is now covering more of the bank’s liabilities. As a buyer still hasn’t been found for the stricken lender, it’s clear this saga is going to continue well into 2008. Read more about Northern Rock: Some people may argue the latest Northern Rock-related decision is an example of the government stuffing up again, but let?s focus on Labour?s data protection woes instead. First, HMRC lost personal details from 25m people on the child benefits database and now more personal data has gone missing, this time in the US. Stories like this fuel the opinion that it’s “one rule for them and one rule for us”. Perhaps that mentality will be explored in the official investigation into the HMRC incident led by PricewaterhouseCoopers chairman Kieran Poynter. He’s released a ?short progress report? with the final report to be published next year. Today’s “struggling companies” story comes from BDO Stoy Hayward. The accounting firm has done some FD-led research, which has led business restructuring partner Mike Prangly to predict: ?The safety net provided by the buoyancy of the markets in recent years is starting to disappear and some organisations? financial security is far less assured than previous years.? I guess we have to get used to the fact that these slightly depressing (and slightly repetitive) stories are here to stay for a little while yet because of the slightly depressing economic conditions the market is experiencing. We may not go into recession (as some commentators are forecasting), Northern Rock may still be saved (despite the doubters) and companies might not find 2008 as much of an uphill battle as the economic conditions (and pessimists) suggest. But these are the issues that are likely to dominate the headlines in 2008. Image source