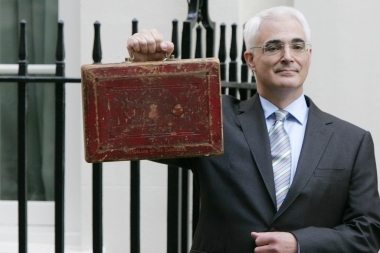 We’ll see the screws turned once again on tax avoidance. Watch out for increased penalties for non compliance. Any loopholes involving schemes which turn income into capital are likely to be tightened in time for the introduction of the 50 per cent tax rate on 6 April.

The BPSS (Business Payment Support Service) has helped many companies manage their tax cash flow. To date, businesses have been allowed to negotiate and defer payment terms with HMRC ? but some consider these to be “soft loans”. HMRC will want businesses to get their tax payments up to date. This will put them under short-term cash pressure so expect some tightening of the criteria to allow firms to “catch up” on payment.

The government needs to update the rules on residency.  Recent court decisions have created complete confusion so we need a revised statutory code that?s relevant to modern life, rather than 100-year-old principles.

The higher rate of tax relief to individuals who make gift aid contributions is up for debate. We could see the higher rate scrapped but any change is likely to be hidden away.

The combination of HMRC?s new powers, recent court decisions and a greater willingness of parliament to impose retrospective tax legislation means taxpayers may not have certainty over their tax position for many years to come. We need a sensible balance between the right of the state to collect tax due and the right of the individual to have certainty within a reasonable timescale. Meanwhile, entrepreneurs have called for tax breaks and the redirection of civil service salaries in order to drive economic growth. In a recent O2/YouGov survey of more than 500 British business owners: For the real deal, check out our minute-by-minute live report of this year’s Budget here.