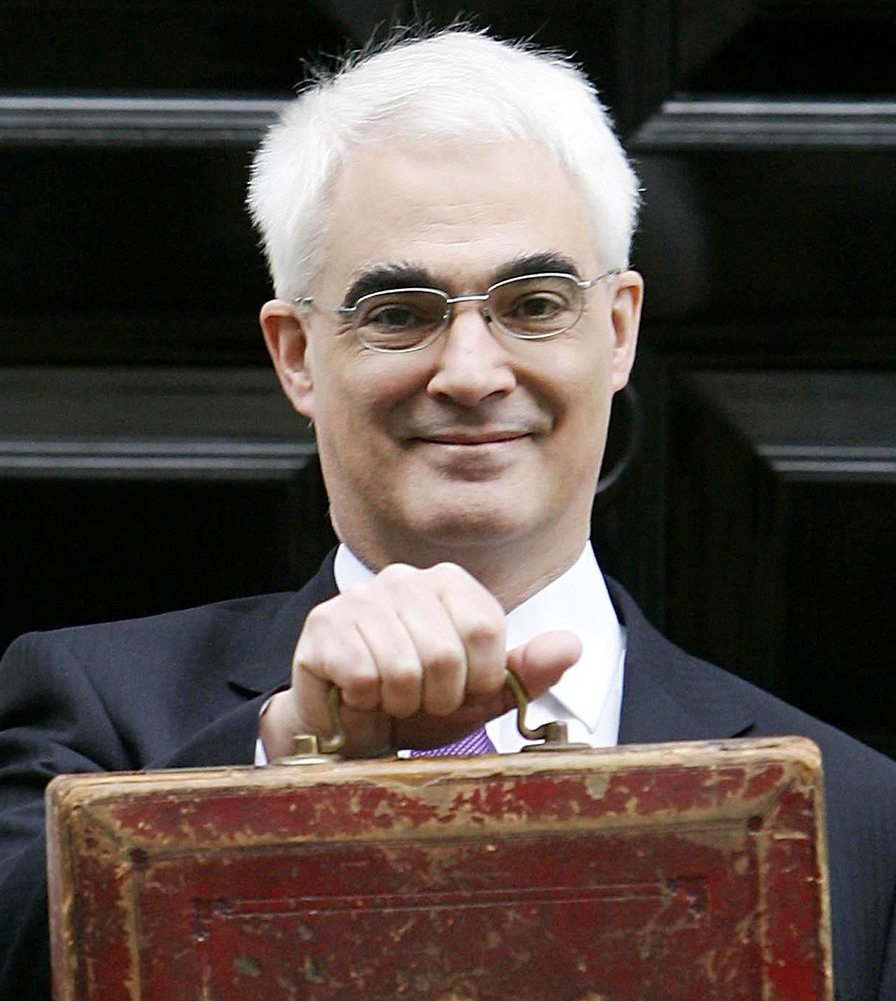 If you still haven’t had a chance to sift through Darling’s red briefcase, read our live minute-by minute report on this year’s Budget here.

“I think it’s brilliant that Darling is setting up a credit adjudication service and forcing certain banks to give more loans to small business,” says Andy Pearce, CEO at £8m-turnover conference calling company Powwownow, which employs 36 people. “But surely one of the best ways to start a business is with the investment of a business angel – friends, family or high-earning individuals who have spare cash to invest, ie: exactly the sort of people that the chancellor insists on taxing at 50 per cent! It’s great, though, that 15 per cent of government contracts will go to small business. I am waiting by the phone, Darling!” Brad Burton, MD of 4Networking, reckons “Labour has just won the election” based on today’s Budget. “The Budget was a masterclass in positivity, and I really approve of the measures which Alistair Darling has outlined to help small businesses (around half a million businesses in the UK) grow. I would have added a scrappage of NI contributions for the first three years for new businesses, funded by some of the taxes that have been claimed from the bailed-out banks.” Startup entrepreneur Dale Lovell, managing director of Searchnewsmedia.co.uk, also applauds today’s announcements: “We launched our business at the height of the recession, in late 2008, and, as with other fledgling businesses, funding has been hard to come by. The chancellor has agreed with the Royal Bank of Scotland and Lloyds – both state-subsidised – that they will lend some £94bn to small businesses – and this can only be good news to businesses like ours. “A cut in business rates will be a real benefit for us too as we expand over the next financial year. And personally, I’ll be looking into the entrepreneurial tax breaks.” Roger Taylor, managing director of Cambrian Associates, wonders if the business-rate cut goes far enough. “Most SME owners feel that they are being robbed, not just by their councils, but by HMRC. Raising the investment allowance is pointless when small business owners have no spare cash to take this up.”