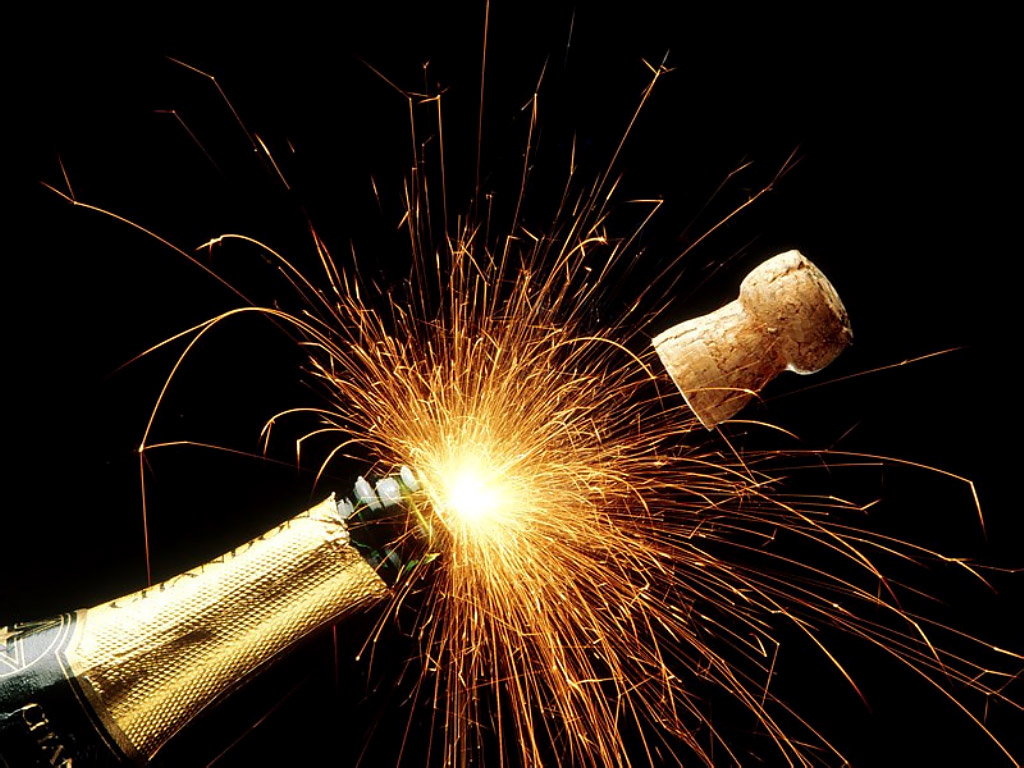 Insolvencies are set to be four per cent higher than last year, but 2011 will mostly be remembered for its record number of new firms.

New analysis from business intelligence firm Creditsafe shows that over 470,000 new businesses will have been established by the end of the year, compared to 400,000 in 2010. This is a 18 per cent increase. Q1, Q2 and Q3 2011 have already produced a net 386,000 increase in registered limited companies; with 2011 as a whole expected to see around 455,000 new businesses added to the UK market after insolvencies are taken into account. London is the centre of business startups with almost 160,000 new businesses expected to be set up by the end of the year. The South East is the second most popular location for fledgling businesses (60,715), while the North West will be the hub for over 46,000 new businesses, followed by East Anglia with over 40,000. On a city level, it?s a similar story ? with Greater London top; Birmingham (West Midlands), Manchester (North West) and Guildford (South East) make up the top four. The North East and Northern Ireland are the only regions not to have a representative city in the top 15.