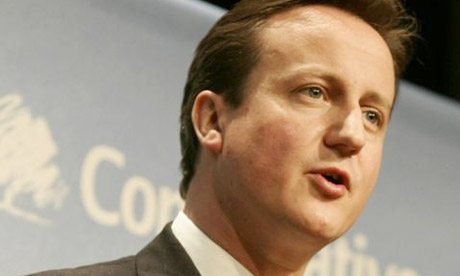 The Doha Development Round commenced in November 2001, with the objective of lowering trade barriers around the world to allow countries to increase trade globally. But, as of 2008, talks have stalled over a divide on major issues, such as agriculture, industrial tariffs and non-tariff barriers, services, and trade remedies.

PM David Cameron has today admitted that it’s “frankly ridiculous” that it has taken ten years to do the deal. Here are four reasons why the Doha deal needs to be completed this year: 1. An agreement would provide an insurance policy against future protectionism. 2. It would result in reforms of farm trade by binding subsidy levels in the developed world and eliminating export subsidies. 3. An agreement would present the most ambitious package of trade liberalisation and trade facilitation ever negotiated multilaterally, bringing economic benefits of at least $360bn. 4. The failure to reach an agreement would undermine the credibility of the World Trade Organisation to address trade. “It’s the biggest stimulus we can give our economies right now,” says Cameron. “A completed trade round could add $170bn dollars to the world economy. And yet too many people still seem to believe that trade is some sort of zero sum game. They talk about it, quite literally, as if one country’s success is another country’s failure. That if one ountry’s exports grow, then someone else’s will shrink. That somehow if say we import low cost goods from China, that’s a sign of our failure. As if all the benefits of China’s exports go to China alone. When actually we benefit too from choice, competition, low prices in our shops. Cameron says he doesn’t want to spend another ten years “going round in circles”. “If we don’t get the deal done this year, it’s hard to see how the Doha process can have any further credibility,” he continues. “2011 is the make-or-break year. If we enter 2012 still stuck on this, real leadership will mean a radical rethink of how we get this done.”