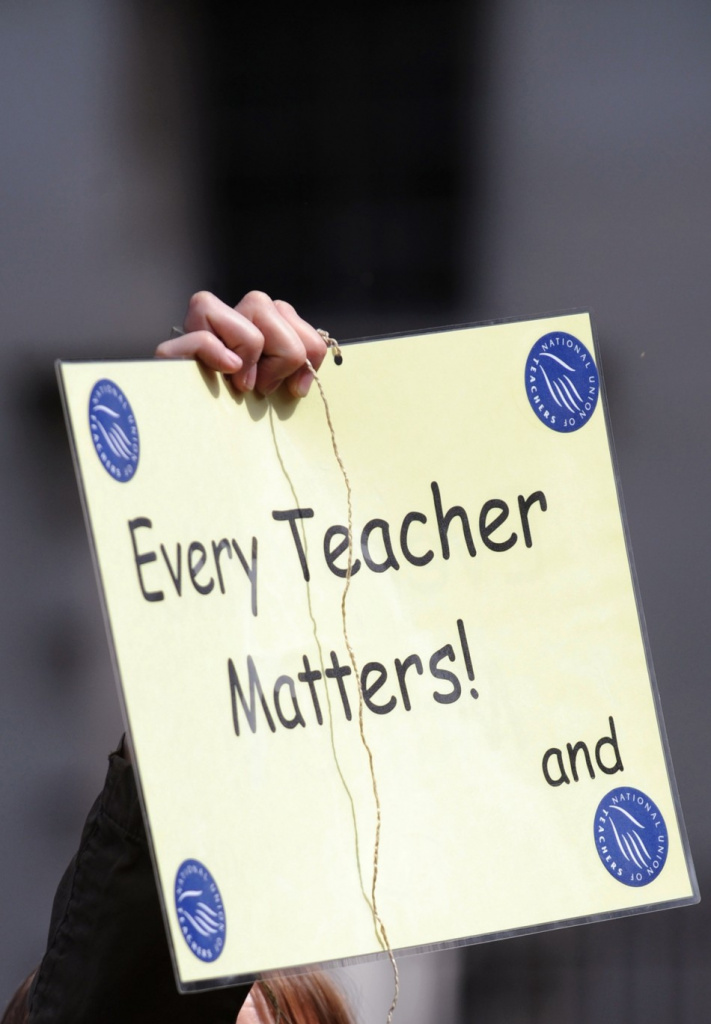 It’s the biggest single day of industrial unrest since the Winter of Discontent and it’s doing huge damage to the fabric of the UK economy. 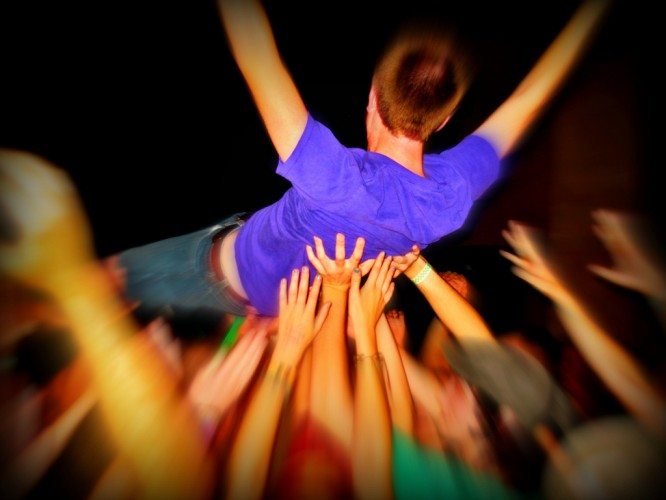 Nearly a quarter of investors believe private equity has become more attractive against the backdrop of recent volatile financial markets.

Seed Enterprise Investment Scheme: how will it work? 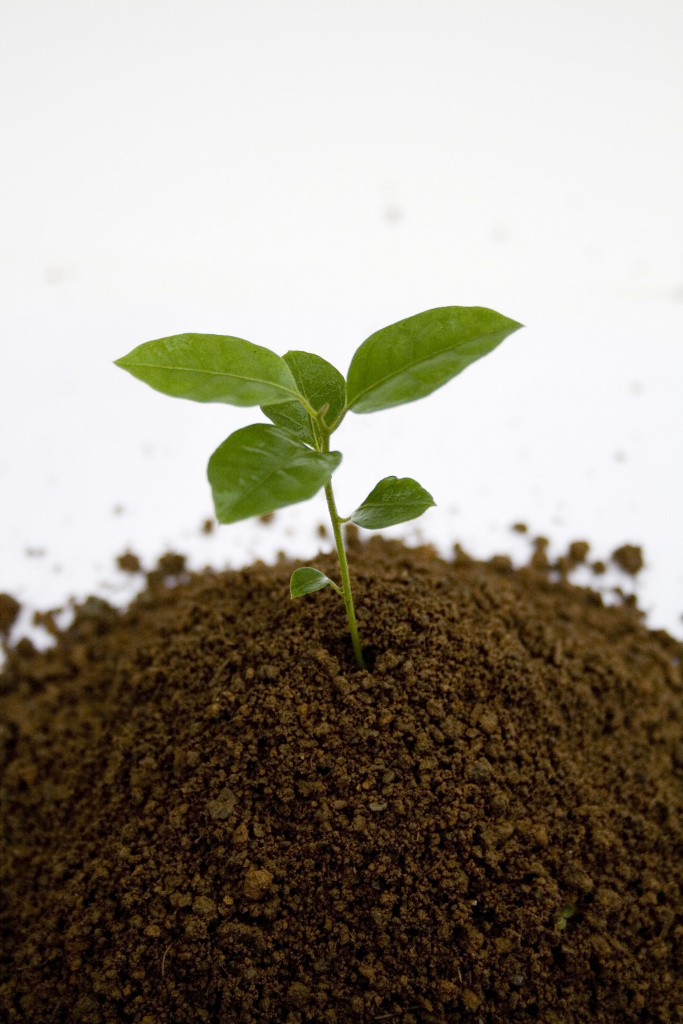 Osborne has announced a new scheme for relief on investments in startup companies. How will the Seed Enterprise Investment Scheme work? 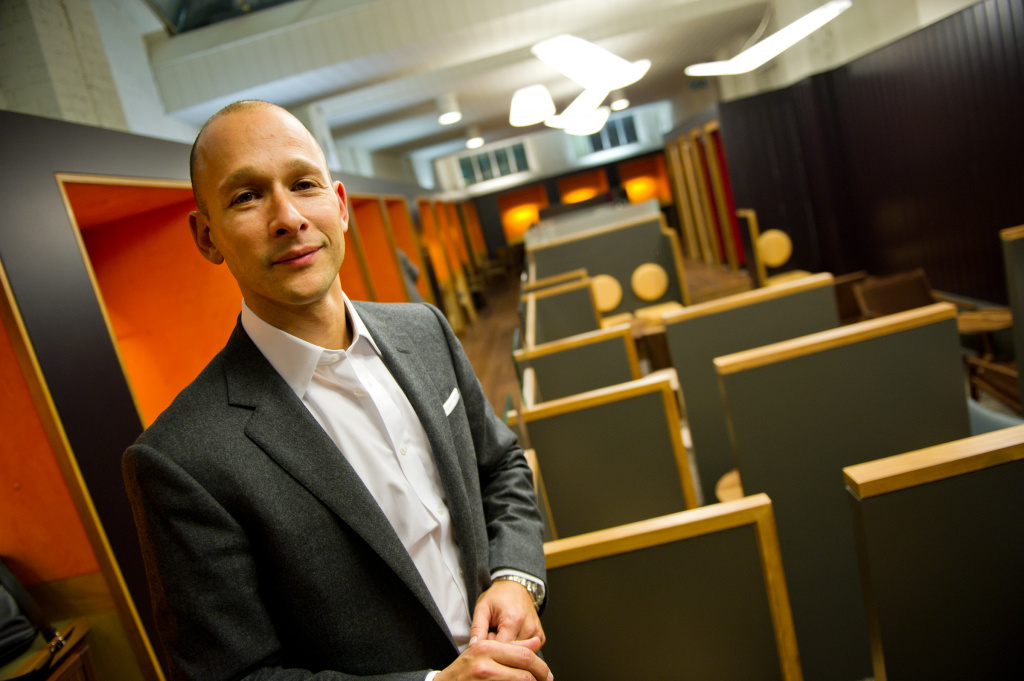 The Office Group’s Olly Olsen on being a pro sportsman, Vespas and his best source of business advice. 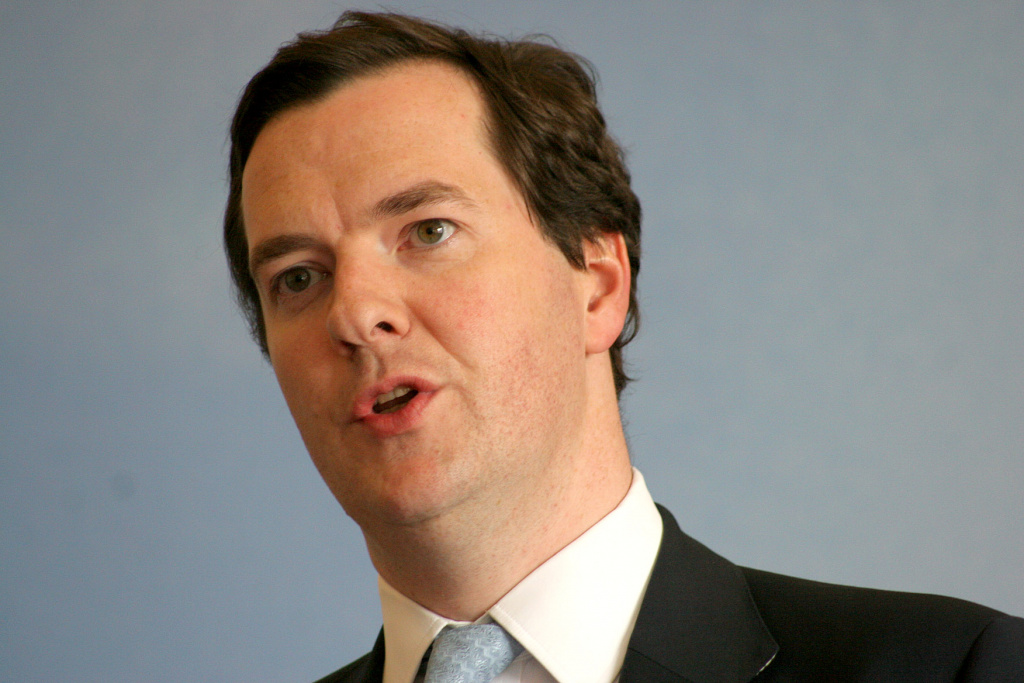 The government has granted small privately-backed businesses a welcome reprieve in its autumn statement by scrapping the investment cap for VCTs. 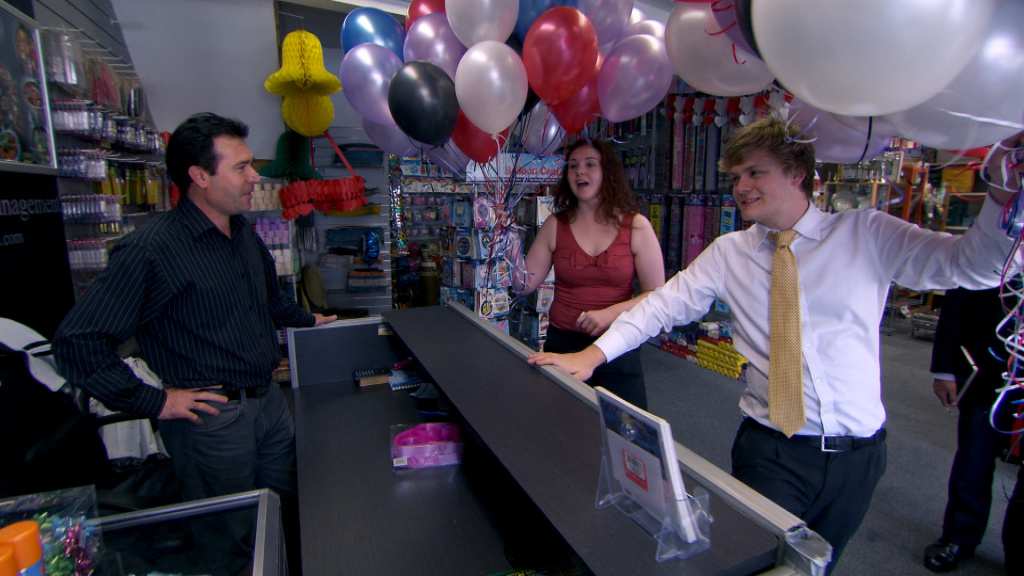 Stay in the loop by reading our review of the latest episode of Young Apprentice ? find out what happened and who got the chop! 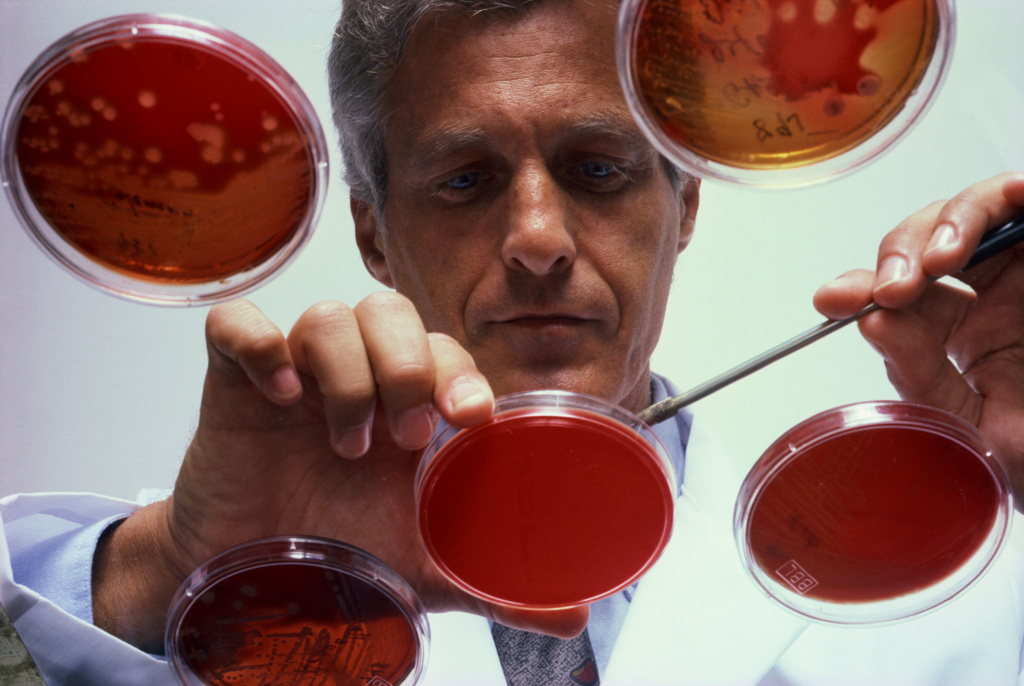 Britain should partner with emerging economies and promote its outstanding life sciences industry to pull itself out of the economic quagmire, argues George Freeman MP, the entrepreneurs’ man in Parliament.

Diary of a Sharemark float: the five-year plan 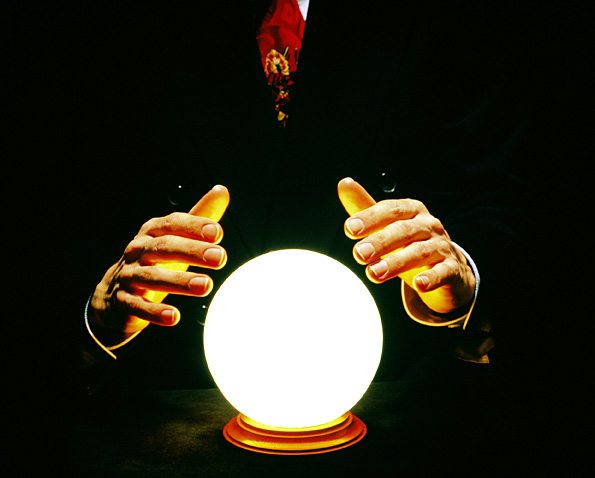 Everyman Legal is preparing to list on Sharemark, a stock market for smaller companies. This week, founder James Hunt gets to work on his five-year financial projection. 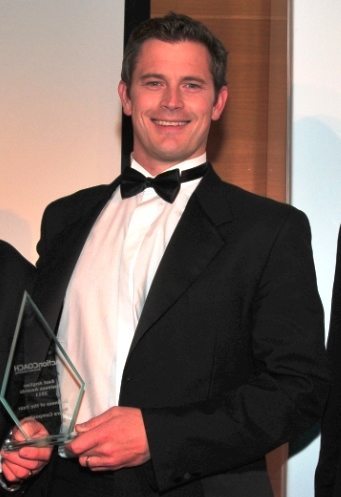 How to win business from networking: Have social capital 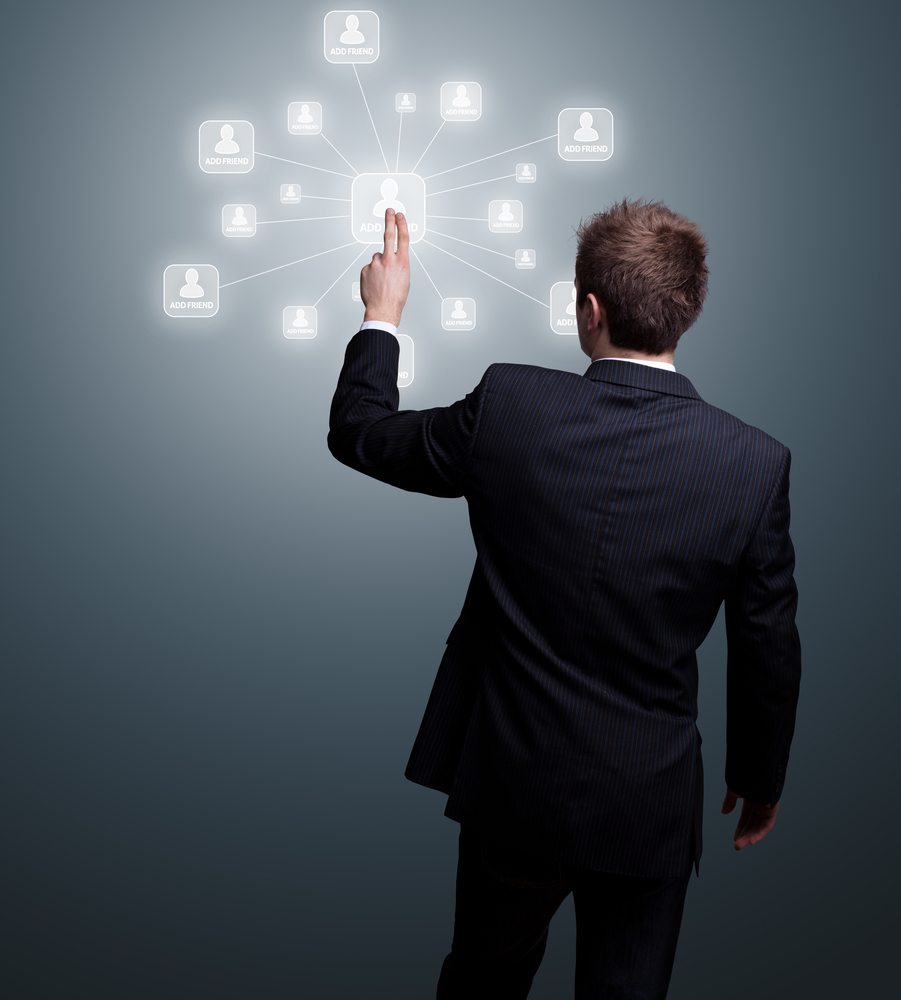 The last of the four ingredients to winning business through networking is social capital. Heather Townsend explains why it’s so important. 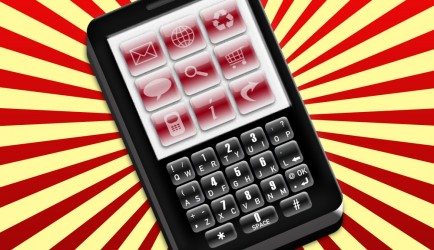 Whether you’re rocking Windows 7, iOS, BlackBerry or Android, there’s a host of great smartphone apps to help your business run more smoothly, read on for some of the best available.