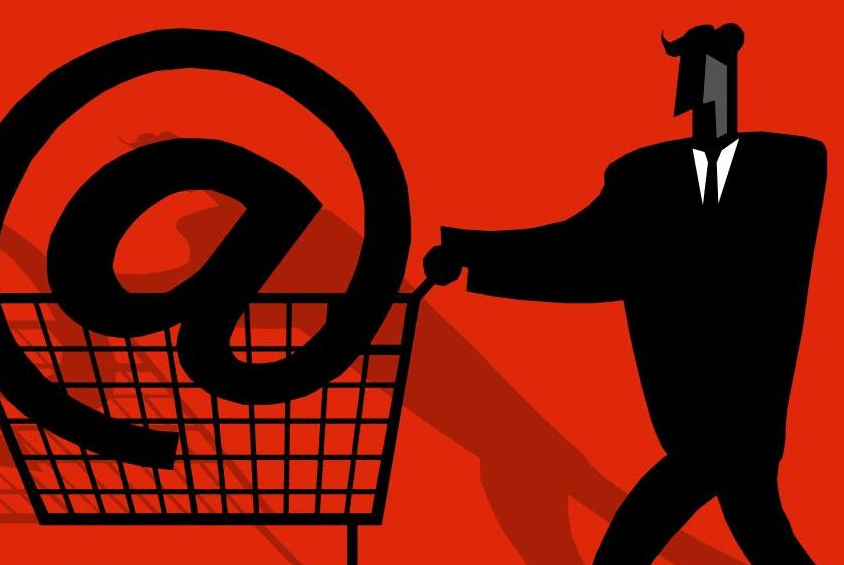 A few things recently have made me think that traditional retail is nearing the beginning of the end. That isn’t to say it will disappear, but I think it will undergo some fundamental changes.

Perhaps most notable development was Amazon’s Price Check Promotion which offered a five per cent discount to shoppers in traditional stores who looked up items using its Price Check App and then made a purchase through the online retailer. I love the way this combines a compelling offer with a bold statement about the superior economics of online retail (more of which below). Unsurprisingly it has been very popular. Then the backlash from traditional retail shows just how scared they are. When companies start complaining about unfair competition it is a good sign that they are on the ropes. Another small example here in the UK is music and games retailer HMV – their market cap is now sub £20m, down from nearly a £1bn in recent years. I’m putting all this in an article now because I’ve just read an interview with Marc Andreessen in which he makes the prediction that 2012 is the year in which “retail stores really start to feel the pressure”. He gives a nice explanation of why online retail has a better business model: …as e-commerce gets more and more viable and as these category killers emerge in the superverticals. If I own mall real estate or retail stores in cities, or if I own chains like electronics chains, I’d be concerned…. I think electronics and clothes are going to be a real pressure point. Home furnishing is going to come under pressure. It’s going to get harder and harder to justify the retail store model. The model has this fundamental problem where every store has to have its own inventory and every store is also a warehouse. The economic deadweight of that entire inventory in each store–that’s what took down Borders. Retail runs at very thin margins. So if e-commerce takes a 5 percent or 10 percent or 15 percent bite out of your category, then it becomes harder to stay in business as a retailer… I can see three broad areas of investment opportunity coming out of ecommerce as a result of this tipping point from offline retail to online retail: Note this is different from the daily deals and flash sales opportunities that have been prevalent over the last couple of years. These models unlocked huge value by getting local retailers online and providing a sales channel for end of line stock, but while there is overlap, to my mind they are not the same as true shopping. Nic Brisbourne is a partner at European VC fund DFJ Esprit. His blog, The Equity Kicker, can be read here.