Apps can be used for so much more than just fun and games – they can boost business and contribute to growth and success.

The awards have pedigree; among the winners, it was youth and energy that won through in the 2012 Growing Business Awards, hosted by Real Business and the CBI

Doing business over the internet has led to an explosion in the amount of data we’re gathering, and storing it can be a technological and financial headache.

Real Business explores the common characteristics of UK's successful SMEs to find out what has separated the winners from the losers.

A manifesto for localising Britain

On the eve of the Growing Business Awards, the 2011 “Local Hero of Enterprise” puts forward his roadmap (and voices some serious concerns) for creating a truly local UK economy.

HP and Autonomy: UK companies should stand their ground

Hewlett Packard’s effective declaration of war on Autonomy, a company it spent over $10bn acquiring last year, is a dramatic, but by no means novel, development in the context of the tech giant’s chequered recent history.

How to market on a budget

Rebecca Scully discusses the importance of SMEs communicating with the media on a regional and trade level – while staying on a budget.

Where will our future leaders come from?

Research by the Mullwood Partnership investigated how, where, and why the role of the CEO differs from five years ago.

One in, two out: Michael Fallon’s scythe to red tape

Charlie Mullins applauds the business secretary for his "common sense mathematics" in introducing the "one in, two out" policy.

“The words ‘career’ and ‘entrepreneur’ really fit together” 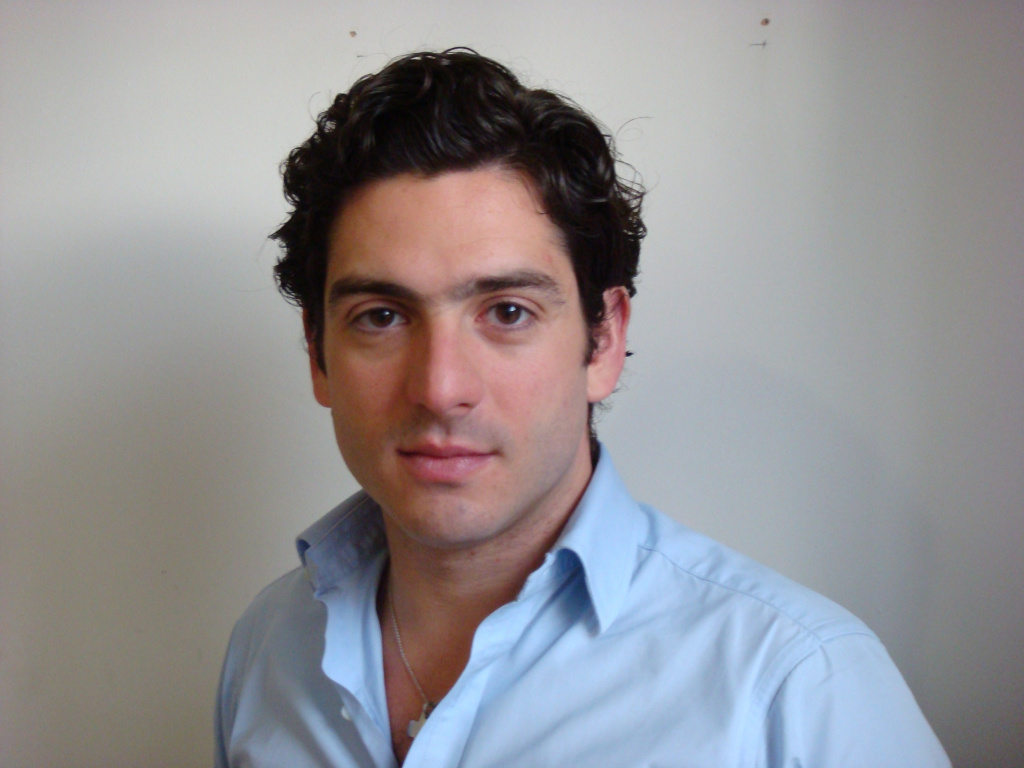 Founder and CEO of PeoplePerHour's vision is to drive change and challenge the status quo – as entrepreneurs were meant to do.

Cartel investigation: What to do when the inspector calls

A cartel investigation is an MD's worst nightmare, but don't fear – Mark Clough explains how to avoid the dreaded scenario.