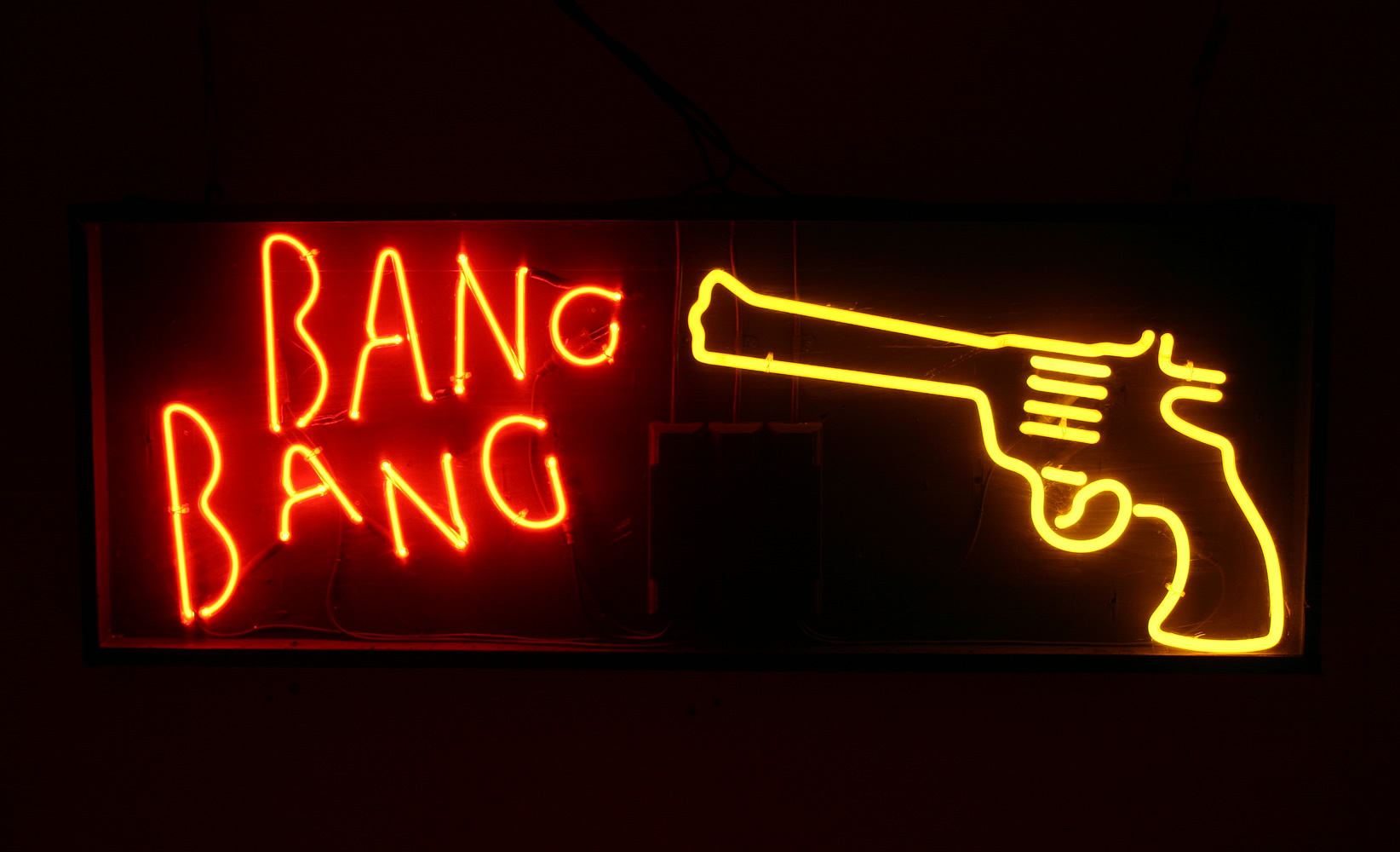 Pent up demand and shoppers’ hunger for bargains has given the high street its best January in three years. Figures released today in BDO’s High Street Sales Tracker show overall like-for-like sales among mid-market retailers in January were up 8 per cent year-on-year.

The rise – the biggest since January 2011 – was led by double-digit growth from non-fashion sales (up 10.7 per cent year-on-year). The beleaguered fashion sector also made an impressive recovery, recording 7.3 per cent like-for-like growth to give retailers a fillip after a disastrous drop of 4.6 per cent year-on-year in December. Yet retailers are being warned that any recovery on the high street is still at an early stage. Despite the impressive growth, this is measured against a very poor month last year when sales were decimated by heavy snow. In fact, this year is still only comparable with 2011 and driven by sustained discounting that will impact on margins. “Caution might sound like a surprising response to a three-year high, but it shouldn’t be underestimated how tough the last few years have been,” says BDO’s national head of retail and wholesale, Don Williams.  “Volumes are being held back and are still only hovering around the levels we saw in the teeth of the recession. With many retailers also delaying a return to full pricing, margins will also be hit and, therefore, deal a double-whammy to retailers.”  BDO’s High Street Sales Tracker outlines weekly like-for-like sales changes of around 85 mid-tier retailers who own a combined 10,000 stores – offering a snapshot of the British retail market. “January has undoubtedly moved in the right direction but this has been stimulated by shoppers holding out for cut prices. It is not until the high street settles down to normalised pricing in February that we will be able to see whether consumer confidence has got a toe hold and start to see how the year may unfold.”