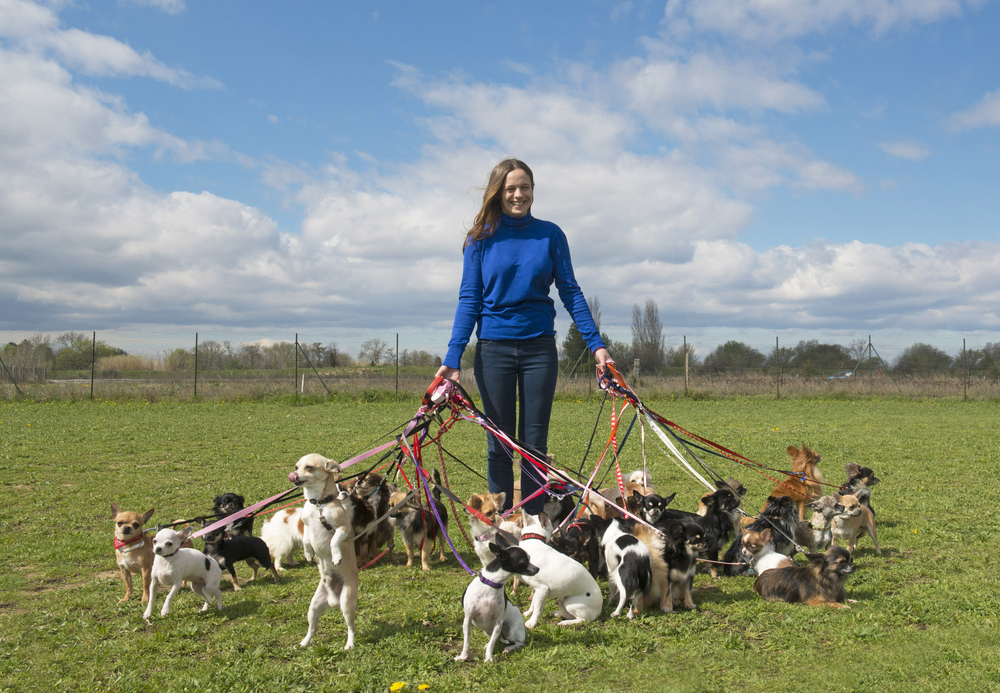 The study, compiled by insurance broker Simply Business, shows there are some unconventional startups behind the increase, with the number of house-sitting companies, facilities management businesses and pet minding services rising by 584 per cent, 459 per cent and 199 per cent respectively.

The innovative approaches seem to have worked and appear to be in line with Microsoft CEO Satya Nadella’s recent remarks about how a company can thrive. Speaking in November, he said: You have to have new concepts, and these have to be complemented by new capabilities, and you’ve got to have a culture that constantly evolves to support the first two.

However, traditional independent businesses haven’t experienced the same surge as the more modern startups. There has been a 73 per cent decline in the number of hair and beauty consultancies opened, followed by a 62 per cent drop in florists and a 35 per cent fall in event organisers over the past 12 months.

Given what busy markets the aforementioned sectors are, and the documented decline, Google adviser Jack Hidary seemingly had a very valid point when he told Real Business it’s encouraging when you see startups enter untapped white space rather than adopting the too often me too approach.

Jason Stockwood, CEO of Simply Business, said: It is encouraging to see the continued rise of startups and independent tradesmen over the past five years; however, the unfortunate decline in many traditional micro businesses and sole traders cannot be ignored. Issues hindering their progress are not necessarily employment laws and export policy but everyday challenges like petrol costs.

If we do not champion them, we risk losing more of our independent micro businesses which often lie at the heart of local communities. I hope the struggles faced by micro businesses and sole traders are addressed and we see a more flourishing forecast for our florists in the future.

Other decreases were found too, including a fall in the number of new domestic cleaning companies and dress makers by 27 per cent, with professional babysitters dipping 25 per cent.

Small Business Saturday is a prime example of how the government is looking to turn around the fortunes of SMEs, encouraging a nationwide community feel on 6 December with the backing of Chuka Ummana.

Some companies aren’t helping themselves, however, as many fail to use social media to engage with locals while others don’t even have a website or landing page, much to the annoyance of their customers.