Britain's soaring property sector is fuelling a boom in housebuilding which could be threatened by a shortage of skills.

The new enhanced voluntary code of conduct for executive search firms, launched 1 July, gives recognition to firms who have been most successful in the recruitment of women to FSTE 350 boards. 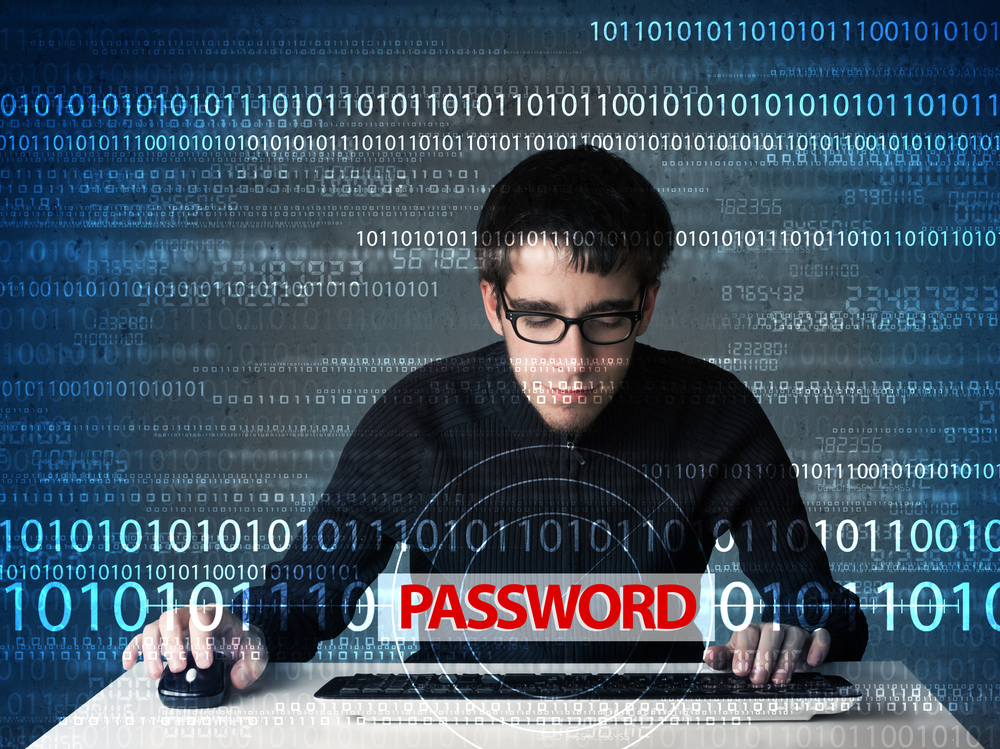 In the last decade we have switched from paper to digital records in the workplace, making it that much easier for employees to take and leak confidential information.

Britain's regions all rank among the top half of Europe's entrepreneurial ecosystems but some need to be more aspirational to boost growth, according to research published today.

One in three (32 per cent) small and medium businesses is reluctant to chase debt owed to them by a customer, research published today reveals.

How to cope with employee bereavements

Stats released today suggest that only around a quarter of businesses have a formal bereavement policy in place to make it easier for staff to be absent following the death of a loved one. 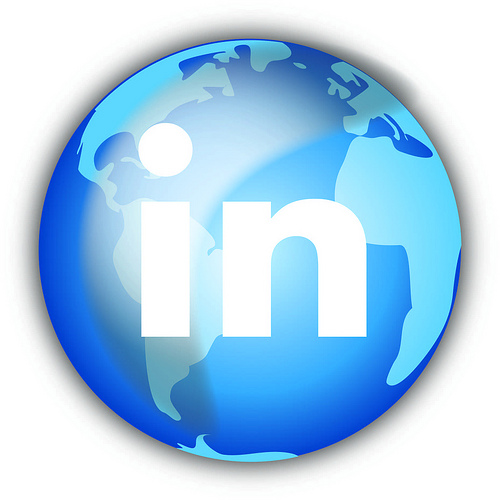 In March 2014, LinkedIn launched the Content Marketing Score, which helps marketers understand the impact of their paid and organic content on LinkedIn.

Workers are increasingly using their personal devices for work, and vice versa – but is there a danger here

Boardroom disputes: A guide to avoiding them

A boardroom generally contains a group of people with independent views and different skills assembled with a common purpose. Disputes, arguments and fallings out are inevitable. 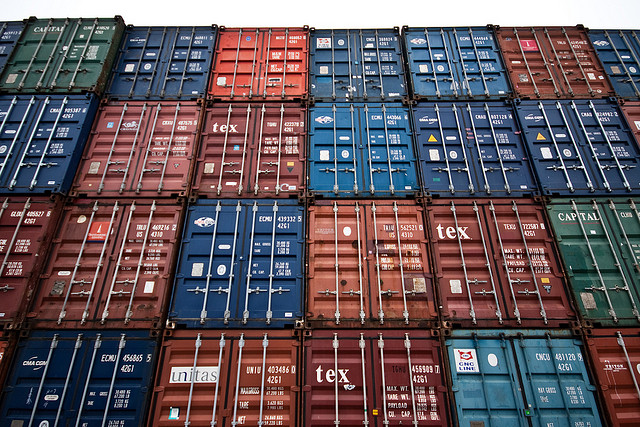 Despite a continuing push to make Government services more accessible, many small businesses are struggling to access export support schemes, according to a survey published today. 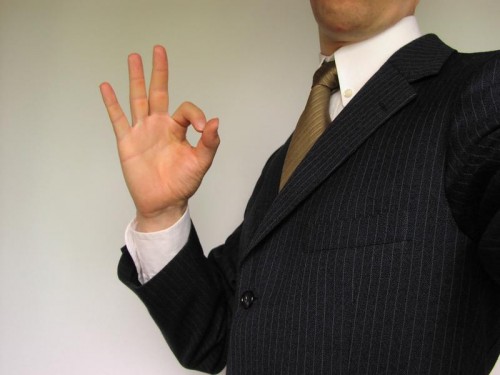 Here is the truth about six common workplace misconceptions.