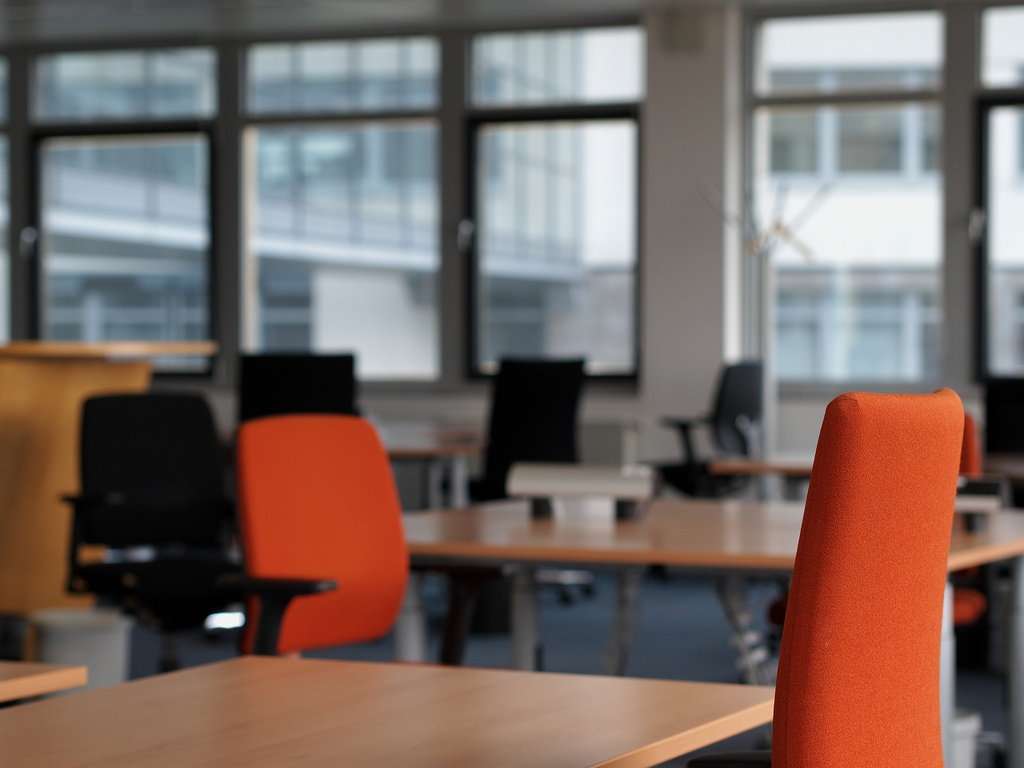 Most business owners by now will have had a keen sense of why the skills shortage is a disturbing reality: having only skilled workers creates a bottleneck of competitive, pricey candidates. 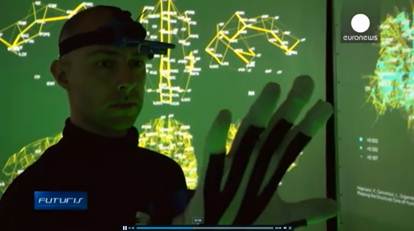 Every single minute, the world generates 1.7 million billion bytes of data, equal to 360,000 DVDs. How can our brain deal with increasingly big and complex datasets EU researchers are developing an interactive system which not only presents data the way you like it, but also changes the presentation constantly in order to prevent brain overload. 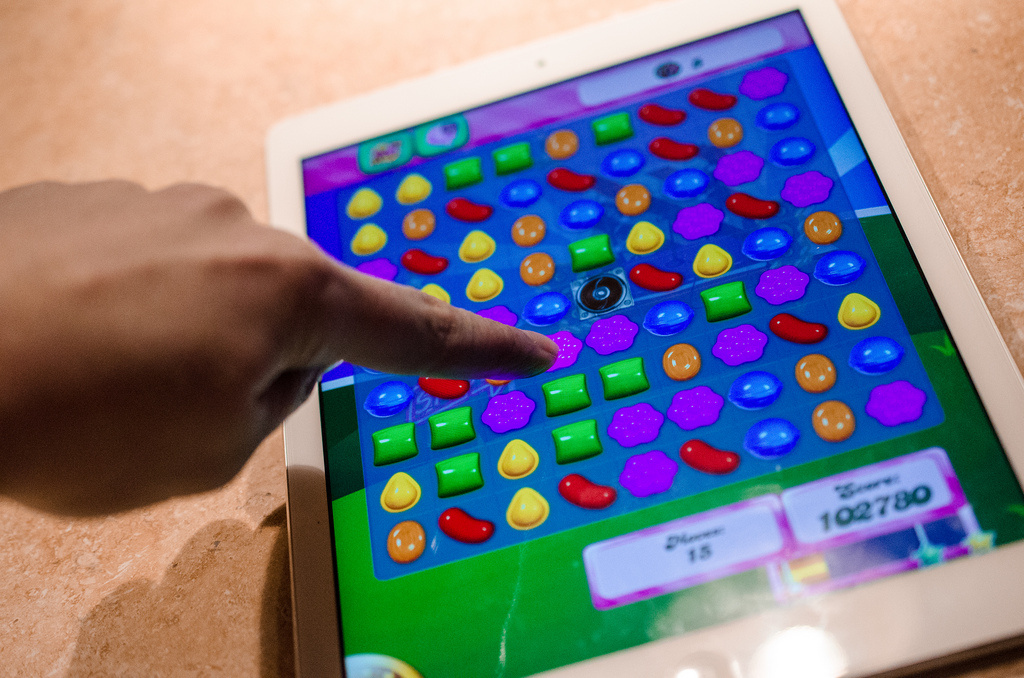 Shares in London-based King Digital, the makers of the Candy Crush Saga game, fell by as much as 23 per cent in after-hours trading on Tuesday after the company announce a drop in second-quarter revenue.

Why you need to prioritise staff training

Today’s business environment is more competitive than ever before. It is even harder for startup businesses, where more needs to be done to differentiate the services you offer in an increasingly noisy environment.

Two thirds of business owners say they are more interested in seeking advice than money when they are looking for investment. 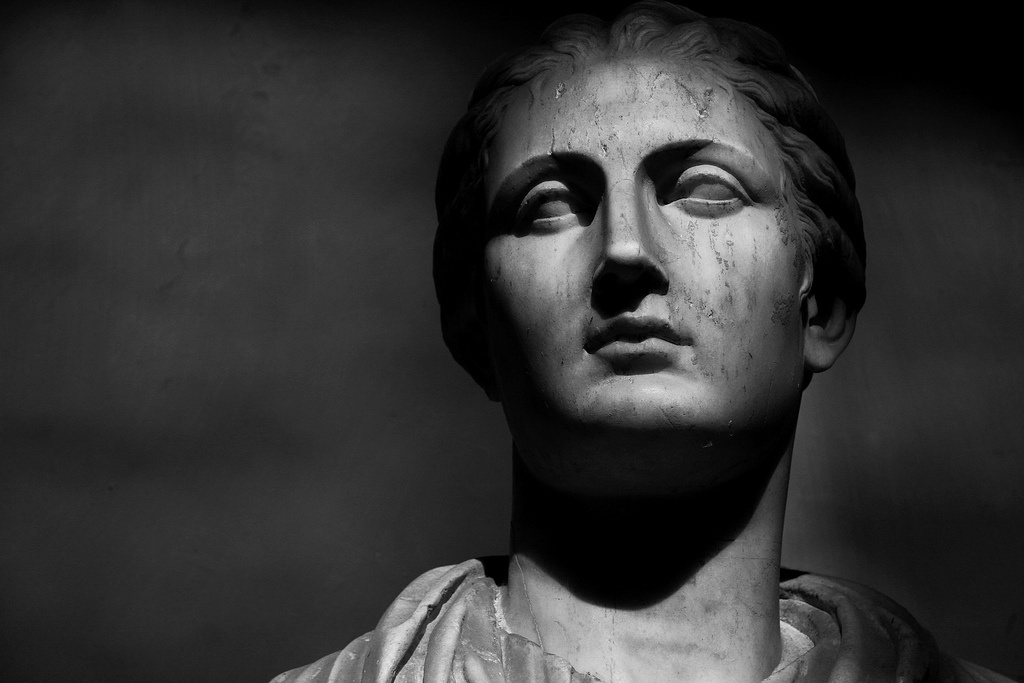 Mentally-ill employees aren't owning up to their problems at work – and it means they could seriously affect their health and a business's productivity. 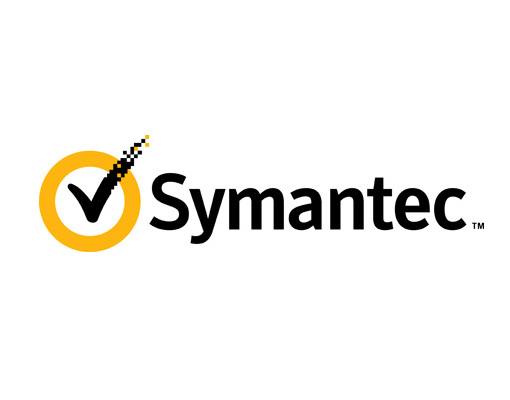 Symantec recently revealed that UK small businesses lack awareness of how vulnerable they are to serious cyberattacks, and what impact this could have, both in terms of cost and reputation to their business.

US is top export destination for UK businesses 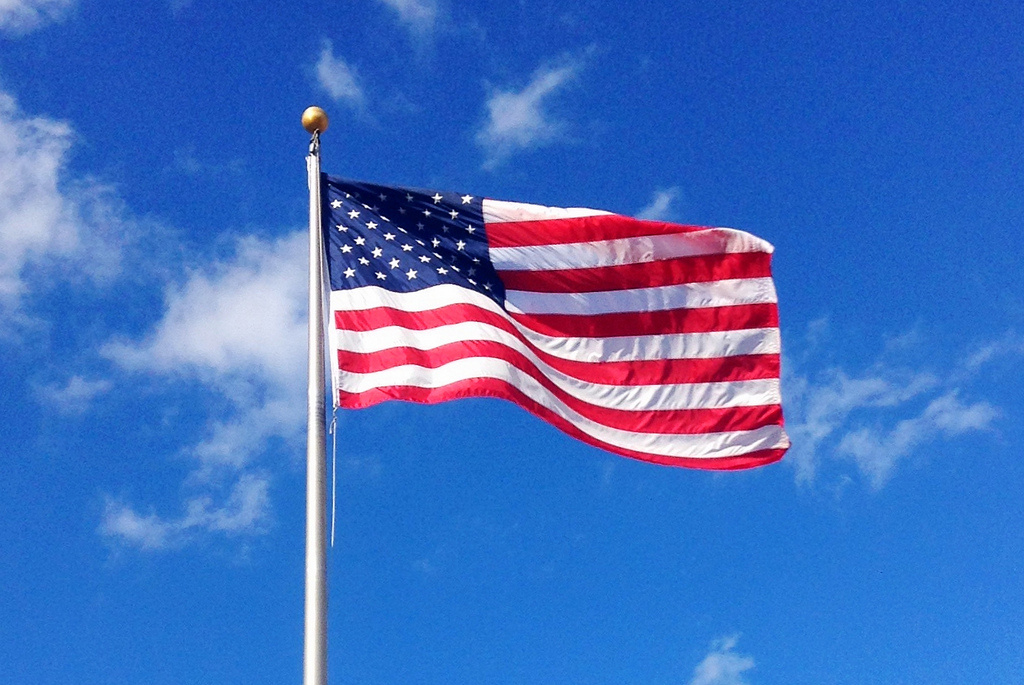 The majority of Britain's small and medium exporters are targeting the US market, according to new research published today.

Staff say recession was good for IT sector

A fifth of the UK’s IT and technology professionals feel that change brought on by the economic downturn has had a positive impact on the sector.

Although problems are relatively rare, smaller businesses are just as likely to suffer from an accountant or solicitor’s negligence as plcs. Nor are their directors immune from poor financial advice or even surveyor/valuer advice.

With more than 500,000 SMEs setting up in Britain in 2013, many startups find themselves caught up in the race to establish their brand name. In doing so, they forget to set up basic security precautions, leaving them and their customers’ information open to the risk of data leaks or cyber-attacks.