The road ahead: How to achieve sustained growth in a startup 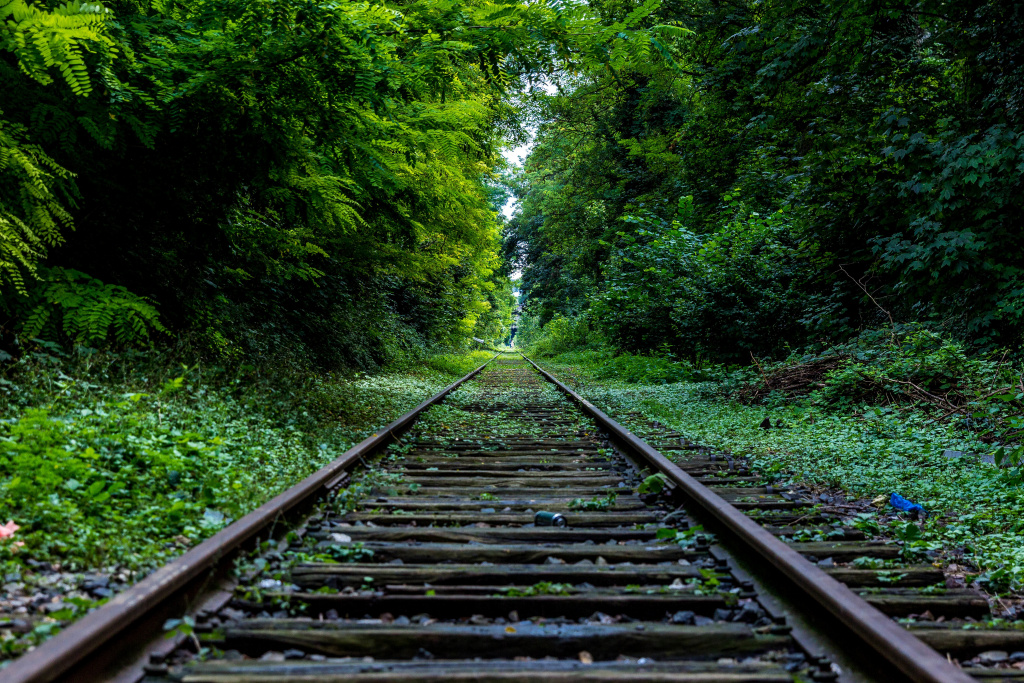 The UK startup scene is booming. Across the country, particularly in London, a plethora of ambitious, high-growth companies are looking to break out into wider international markets.

Is it really that time of the year already Our call centre is inundated with boiler service calls, the dark nights are setting in and television's "business" game show is back on the box.

How to ensure your cross-border deal is a success 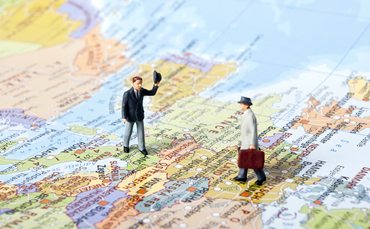 6 tips to strengthen your website for B2B lead generation 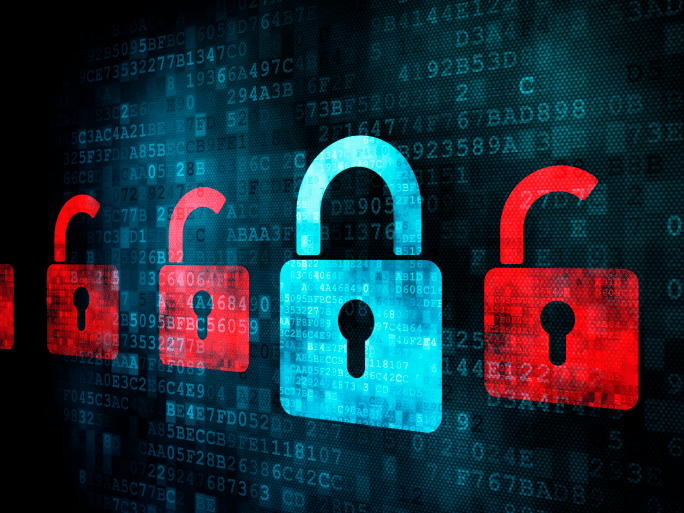 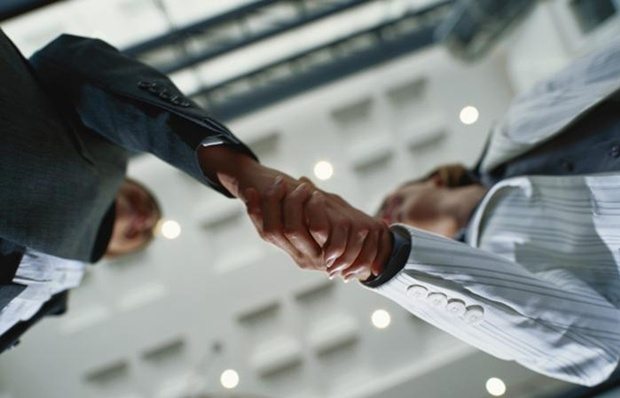 The mid-market is fuelling an M&A rebound, as acquisitions hit a three-year high. 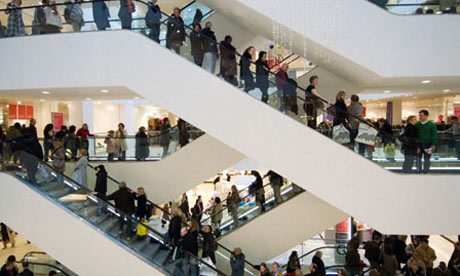 UK retail sales were down 2.1 per cent on a like-for-like basis from September 2013, according to new figures. 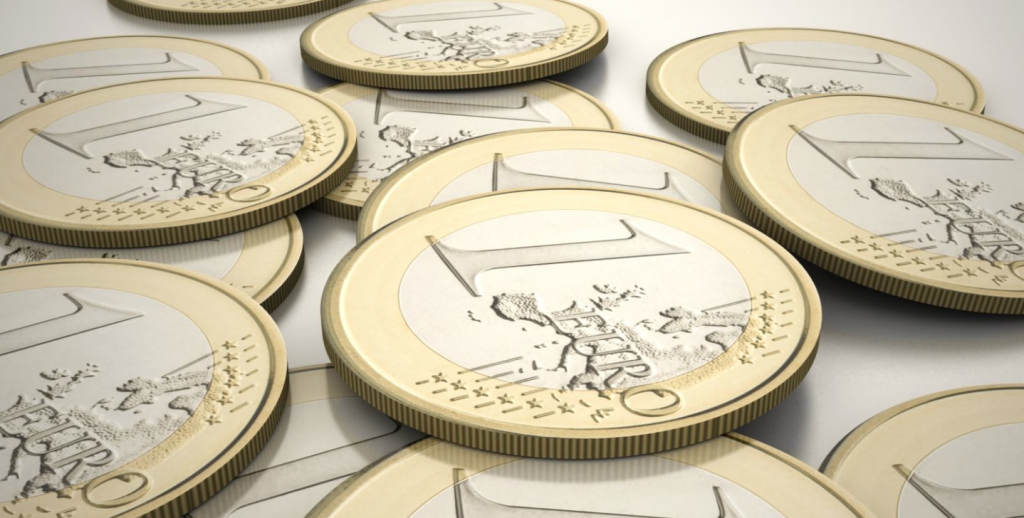 Both UK exporters and importers need a currency strategy in the face of a weak Euro, according to currency experts.

Why businesses need a variety of superheroes

Have you ever wished you could fly, see through walls or read people’s minds There’s no doubt that some superhero skills can come in pretty handy around the office, but it is possible to have too much of a good thing – even if it’s Superman. 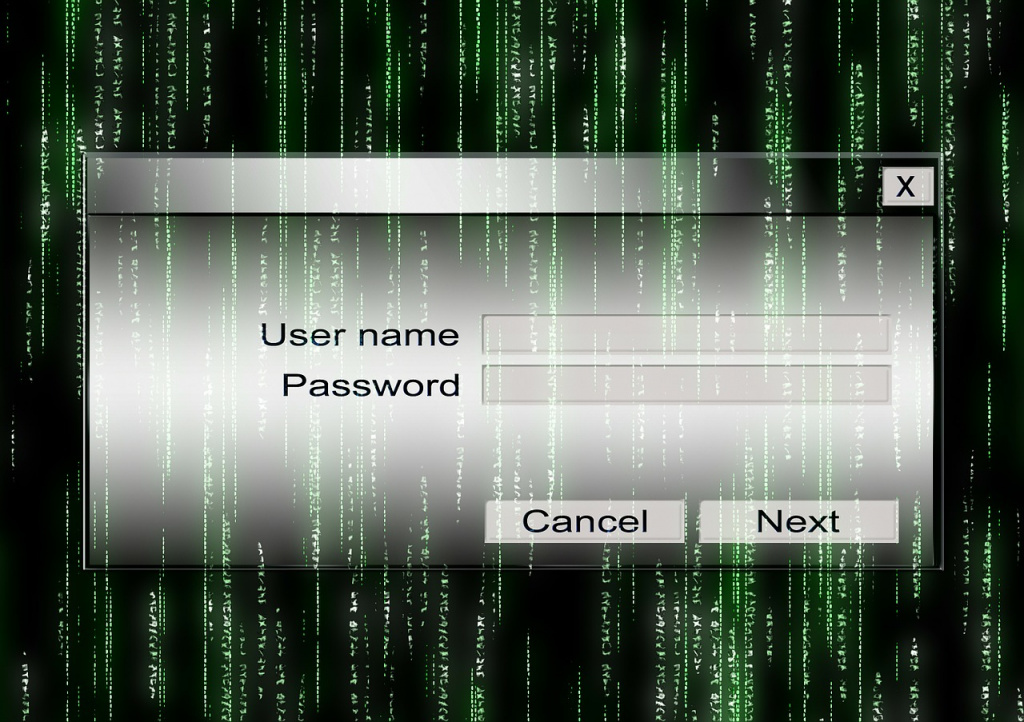 Poor password habits are putting employers at risk and losing them hundreds of thousands of pounds in lost productivity, according Centrify Corporation research.

Lack of payment options cause online shoppers to abandon purchases

28 per cent of people who abandon an online purchase do so because the website does not offer their preferred method of payment, according to a survey commissioned by digital payments experts Skrill.

According to this year's Nunwood 2014 customer excellence ranking, financial firms are ditching their bad reputations, while supermarkets are heading in the opposite direction – eight out of 11 fell down the list.