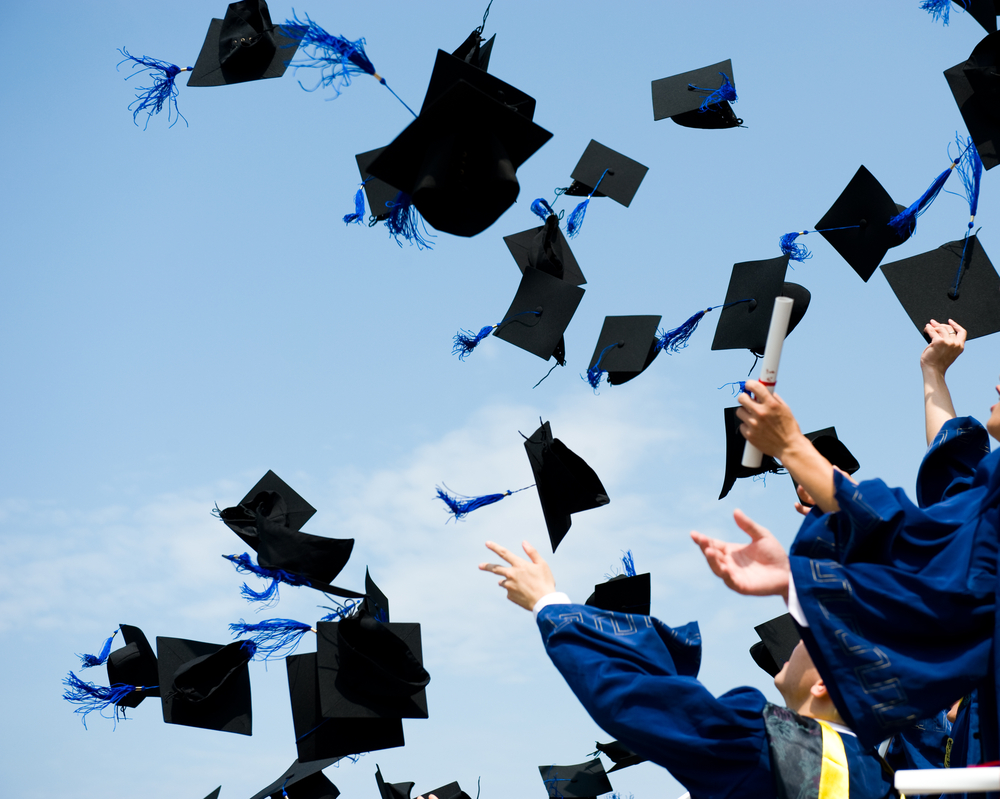 The data has found that the UK’s top 100 employers, which includes the likes of Arcadia, BBC, Cancer Research UK, Grant Thornton, Lloyds’ and Tesco, increased the appointment of graduates by 7.9 per cent in 2014 – the largest rise in four years – and this year’s vacancies for university leavers are set to rise by an extra 8.1 per cent.

Indeed, it claims “an unprecedented 13,049 paid placements are available” as more than “four-fifths of the UK’s leading graduate employers are offering paid work experience for students and graduates this year”.

The growth comes after over a quarter of graduate positions were cut in 2008 and 2009 at the time of the recession, while hiring fell again in 2012 before starting to grow again the following year.

Nine out of 13 major employment sectors are prepared to take on new graduates throughout 2015, according to High Fliers, with largest increases experienced in the public sector, accounting and professional services, banking and finance, retailers and armed forces, which plan to hire over 1,200 people.

In terms of largest individual recruiters, Teach First, PwC and Deloitte are rapidly expanding with vacancies at 2,060, 1,570 and 1,100 respectively.

Richard Shea, managing director, EMEA Search, Futurestep, said: “As the power shifts into the hands of graduates, it is imperative organisations are equipped with comprehensive recruitment strategies to source talent whilst honing their employer brand to position themselves as a desirable company for prospective graduates to apply to.

“From longer term tactics such as hosting regular university-wide events to communicating attractive employee benefits such as international placement opportunities, there are a number of innovative approaches businesses should look to pursue.

“For many organisations employing career-driven graduate talent is a top priority for their wider business objectives, understanding the value these individuals can bring to the business through new perspectives and fresh ideas, as well as their potential to be grown into future leaders.”

Read more on universities and graduates:

Starting salary will also grow to an average of £30,000 for those graduating this year, following 2014 growth which was the first rise in five years, though a quarter of top graduate schemes will pay more than £35,000 and some are offering over £45,000 to new 2015 recruits.

Results discovered that retailer Aldi had the highest published graduate starting salaries in 2014 at £42,000 followed by the European Commission on £41,500.

Martin Birchall, managing director of High Fliers Research, said: “It’s great news that students leaving university this summer who’ve paid higher tuition fees for their degrees will be emerging into the most buoyant graduate job market for over a decade, with a wider choice of graduate vacancies at the country’s most sought-after employers and better starting salaries.

“And there are a record number of opportunities too for first and second year students to get paid work experience this year – Britain’s top employers will be providing more than 13,000 paid internships, vacation work or course-based placements in 2015.”

The news comes following a report on 12 January that revealed the London Business School provides an average graduate salary of £69,000, higher than any other British university, with Oxford the closest at £54,000.