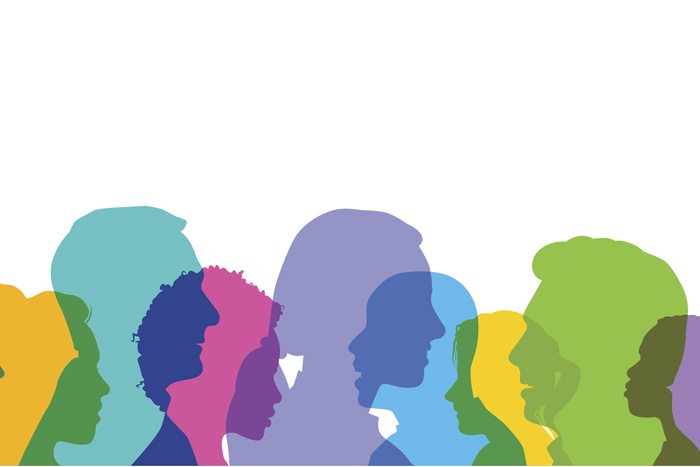 Share via
The topic of diversity and inclusion has generated some of the biggest news headlines around the world in 2017 ? from Muslims being banned from entering the US to gay marriages referendums in Australia. These events inevitably spark controversy and debate, yet people running small businesses can often question how and why diversity and inclusion really affects them. The reality is that everyone has a gender, a race, a sexuality and this year has raised profound questions for all of us as we think about our identity in the workplace. It is only by actively working to inclusive that we can enable them to bring their whole selves to work, and we know that people are not only happier and healthier when they can truly be themselves, but they also perform better. So, whether you are a sole trader or running a large business, it is important to reflect on the events that have impacted inclusion in society over the year, to understand what has changed, because many of the challenges and issues may well relate to members of your team, your suppliers or even your customers.

Gender equality In a year which started with the Women?s March in Washington, D.C. and ended with the Hollywood scandals ? many of this year?s headline have been led by brave women who have stood up and spoken out in a fight for equality and justice. 2017 also saw the BBC reveal its gender pay gap. This provoked a media storm with questions asked about why men could justify salaries significantly higher than their female counterparts for equivalent work. This could be a taste of things to come as by April 2018, all major companies will have to reveal their gender pay disparities too.

Social mobility There have been some fundamental questions asked this year about social justice. How could Grenfell Tower burn to its core in the middle of one of the most affluent parts of London? How can levels of diversity at Oxbridge be going backwards, despite campaigns to improve the situation? Are reports that EU nationals are being illegally blocked from applying for jobs and renting properties a sign of things to come as we approach the March 2019 deadline? Perhaps not all of us sufficiently empathise with those at the bottom of the social spectrum, those who are refugees or those with a disability who lost their state support this year. Business has a significant role to play in the levels of social inclusion, so it is important to be mindful of the challenges people may be facing personally, whether you?re aware of it or not. Gay rights June marked the first anniversary of the tragic Orlando Nightclub Shooting that shook America, but July brought some better news with the celebration of 50 years since Homosexuality Legislation was outlawed in the UK. Elsewhere in the world, equal marriage legislation passed in Germany in October and Australia in November.

Race and representation 2017 was a big year politically around Europe. In March, Geert Wilders was defeated in Dutch elections but in April, Marine Le Pen became the first-ever National Front candidate to make the second round of the French Presidential election. The UK General Election resulted in our most diverse Parliament ever, including the first MP to wear a turban, the first female MP of Palestinian descent, the first female Sikh MP, and in the aftermath of the Manchester bombing, Manchester?s first Muslim MP. Of course, the Manchester bombing and the London Bridge attack both raised majority/Muslim community tensions, but there seemed to be less of an outcry after the Las Vegas shooting in October, despite it being the deadliest mass shooting perpetrated by a lone gunman in U.S. history. In 2017, white terrorists have killed more people in the UK and US than those purporting to be Muslim. So, what?s next? The Brexit climate is inevitably going to be on the minds of many small business owners as we approach the March 2019 deadline. With so much uncertainty, business leaders must not only think about how it affects the way they do business, but also how it will affect their people. And what about President Trump? Having created many of biggest diversity and inclusion headlines in 2017, it looks like he will have a state visit to the UK in 2018. It will be interesting to see how the British public ? including the 2 million who have petitioned against the visit ? respond to that. Stephen Frost is the founder of Frost Included, a consultancy that works with HR professionals to help them embed inclusion in their decision making. For more information go to www.frostincluded.com Related Topic- Why diversity is important