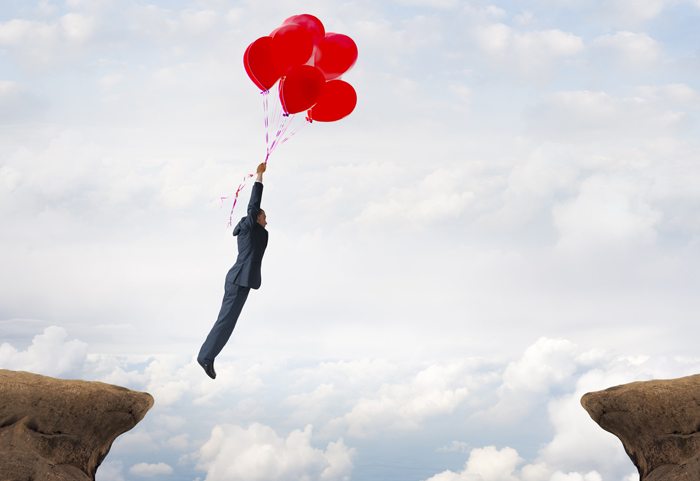 The British skills gap is a problem for businesses with ambitions of scaling up. How can you make sure you have access to the right talent? 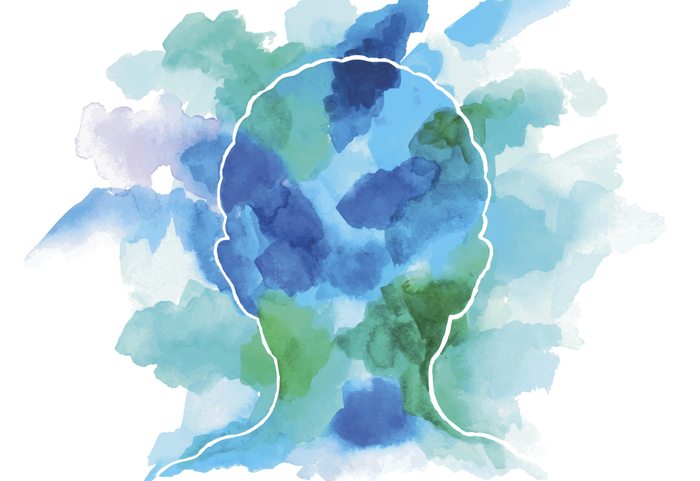 According to Business in the Community’s Mental Health at Work report, 77 per cent of employees have experienced symptoms of poor mental health at some point, and 29 per cent have been diagnosed with a mental health condition.

While sexual harassment in the workplace is often considered an uncomfortable topic, the Harvey Weinstein case has seen more people raise their voice in outrage. It’s for this reason former defence secretary Michael Fallon no longer has a place at the prime minister’s side.

UK families are set to part with 54 per cent more cash on festivities this Christmas than those across Europe.

The omnichannel gap that could swallow the high street whole

The retail sector is buzzing with discussion regarding the constant challenge of meeting growing consumer expectations and the weight that businesses should give to each of these expectations. 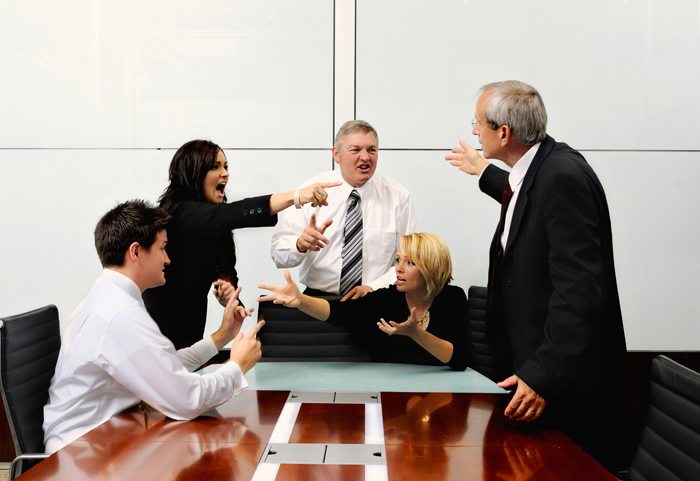 Business owners should not take softer skills, such as communication and resilience, for granted when pitching to investors.