Thought the self-inflicted prison of office-based presenteeism was a thing of the pre-enlightened past? Well, think again. According to a survey conducted by Canada Life, a leading insurance provider, UK employees continue to fear the presenteeism ghost.

But why is a culture of being constantly seen within office environments enduring despite the increasing popularity of self-care in HR policy and society generally?

The results of the below survey from last year show the continued effect this bizarre culture continues to have over us, despite our ever socially ‘woke’ workplace.

The findings show that an insidious psychological game is underfoot when it comes to British workplace presenteeism. For example, nearly half of UK workers asked said they went into work last year when they were ill. More disturbing still, one in five believed they would have been perceived as weak by their managers if they had stayed home.

Rooted in this mental fear of looking like an ‘incapable’ employee is workload management. A quarter of respondents who battled against illness to look ‘present’ in the office said they did so because they felt they would struggle to manage the ongoing workload if they stayed home to rest.

Tying into endemic workload management fears, 15% percent of them thought their colleagues would perceive them as ‘inconsiderate’, which loosely translates as paranoia that team-members would feel ‘left in the lurch’ with work responsibilities, should they take time off. Within these findings, there was also a concern these employees would be considered ‘lazy’ by their fellow workers if they were absent from work.

Over half questioned also stated the reason they went to work despite being ill was that they felt illness wasn’t a legitimate justification for absence. Another unnerving facet from these findings is that some 9% of sickly employees went into work simply because they did not feel secure enough in their role to take a risk of absence.

An interesting subsidiary fact to this research is that for those who did take time off in the UK the year before, in 2016, the numbers of absent employees rose significantly in 2017 by 57%.

This rise could be down the burn-out factor, namely when overworked, ill and exhausted employees finally get off the hamster wheel, bite the bullet, and acquiesce to time-off, their exhaustion fully manifests and they burn-out, causing great dents in the office productivity machine. 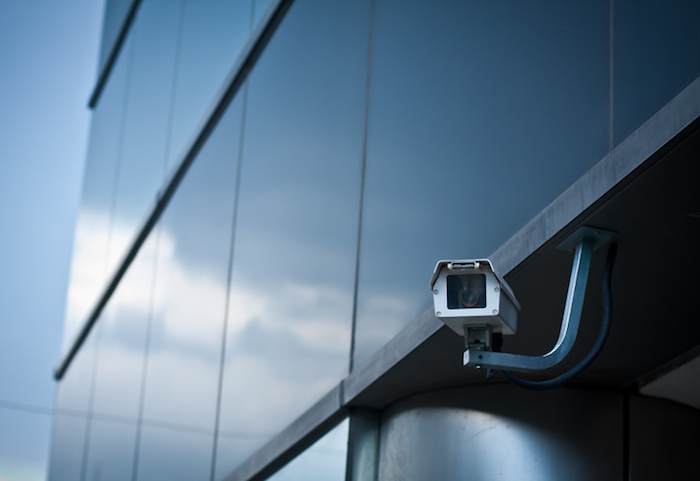 Perhaps the French social theorist, Michel Foucault got it right about presenteeism when he started writing about the power relations.

Believing that power relations are discursive, and could create invisible chains of control via surveillance and regulation, we can see his theories in practice when it comes to office-based presenteeism. This is evident when employees put pressure on themselves to work constantly and ‘be seen’ despite illness, or other absence causing factors, for fear of facing the wrath of bosses or other disgruntled colleagues.

Toxic team culture is also a factor for presenteeism, one in five employees believed that if they failed to come into work, they feared they would be seen as a weak team-member by their fellow employees.

How can we slay the ghost of presenteeism?

This isn’t a rhetorical question, in fact, employees have already put forth recommendations in this very survey. 28% of respondents said that flexible hours would allow for continued productivity despite the stumbling blocks of minor illnesses.

They said having the option to work from home, or at hours that suited them, would improve the state of their mental health, as employees will not have to choose between a tiring and unproductive full day at the office, versus an anxiety-inducing day at home with no access to workstations should they feel able to work partially at the office, or from home.

27% said that fostering an ’employee first’  health aware culture was needed, but as we have seen from the research, this must start from within office teams themselves, and encouraged, and actively implemented by HR staff.

Overall presenteeism, is a force of nature that has become artificially ingrained as the norm in office workspaces, so what is needed is a collective effort from bosses, HR teams and employees themselves to shake the foundations of this power relations illusion.

How to implement new culture in a struggling company