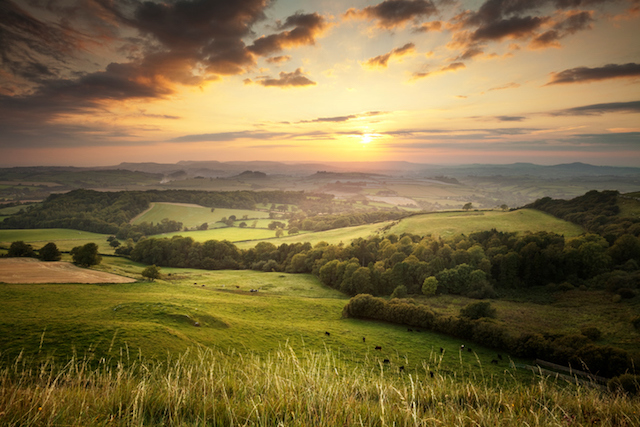 Share via
The official Business Statistics were published by the government over December 2019, and they made for good reading. In 2019 there was a record number of private sector businesses, the total topping 5.9 million for the first time. That works out as an increase of 200,000 new firms since last year when the total was 5.7million. What is even more impressive is that the number of UK businesses has grown massively since the start of the millennium when in 2000 there were 3.5 million private firms. When you consider that in that time we have been through a pretty severe recession and two years where the brakes have been put on the economy following the referendum vote, it is worth tipping your cap to the growing army of entrepreneurs who have gone into business during what could be considered quite a stormy trading period. What also continues to be satisfying is the fact that 99% of private businesses are SMEs, employing up to 249 people and of those, 5.6 million are micro-firms employing between 0 and nine people. We truly are a nation of entrepreneurs, job creators and innovators, which are continuing to be the pistons that drive the UK?s economic engine. And I don?t expect the momentum to slow down any time soon. There is a feeling of increased confidence among businesses on the back of a comprehensive election result for a party that is far more enterprise-minded than those in the red corner. As a result, there is the potential for the shackles to come off the economy, at least until the Brexit negotiations get to a stage where things start to fray at the edges. But in the meantime, I am hopeful we will see investment decisions made and consumer spending increase, which will create significant opportunities for SMEs. It also might inspire more people to become entrepreneurs. The signs are looking good, where based on a study earlier in the year by SME Loans, which revealed that 64% of the UK workforce wants to set up a business. This includes a large proportion of young people with 83% of 18-24-year olds keen on becoming business owners. To ensure the population of private firms continue to thrive, we need to create a supportive environment for both the new businesses that were born in the past 12 months and those that will be formed in the years to come. The UK can then rightly be seen as one of the most entrepreneurial countries in the world where business ownership is celebrated and encouraged. And on this positive note, I?d also like to take this opportunity to wish all Real Business readers a very happy and prosperous 2020.