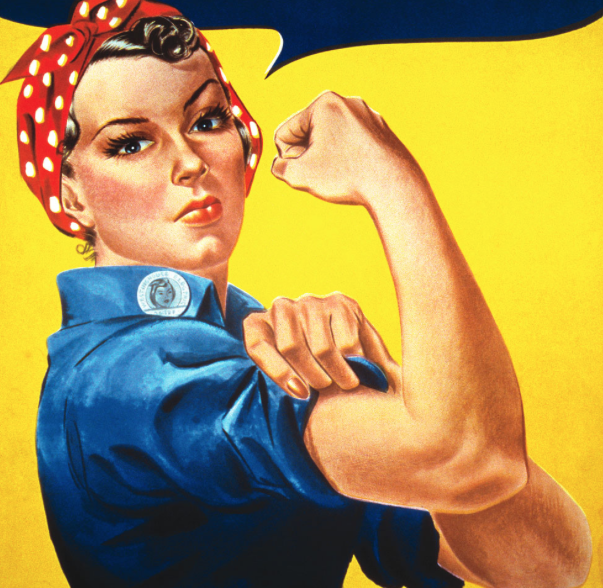 In nine years of measuring the global gender gap, the world has seen only a small improvement in equality for women in the workplace.?

According to the Global Gender Gap Report 2014, the gender gap for economic participation and opportunity now stands at 60 per cent worldwide, having closed by 4 per cent from 56 per cent in 2006 when the Forum first started measuring it.? Based on this trajectory, with all else remaining equal, it will take 81 years for the world to close this gap completely. With no one country having closed its overall gender gap, Nordic nations remain the most gender-equal societies in the world. Last year’s leading four nations ? Iceland (1), Finland (2), Norway (3) and Sweden (4) ? are joined by Denmark, which climbs from eighth place to fifth.? Elsewhere in the top 10 there is considerable movement, with Nicaragua climbing four places to sixth, Rwanda entering the index for the first time at seventh, Ireland falling to eighth, the Philippines declining four places to ninth and Belgium climbing one place to tenth. Further up the index, the United States climbs three places to 20 in 2014, after narrowing its wage gap and improving the number of women in parliamentary and ministerial level positions.? Where is the UK? Of Europe’s major economies, Germany climbed two places to 12th and France leapt from 45th to 16th. The UK, meanwhile, has fallen eight places, to 26th. This is due to changes in income estimates. ?Much of the progress on gender equality over the last 10 years has come from more women entering politics and the workforce,” says Saadia Zahidi, head of the Gender Parity Programme at the World Economic Forum. “While more women and more men have joined the workforce over the last decade, more women than men entered the labour force in 49 countries. And in the case of politics, globally, there are now 26 per cent more female parliamentarians and 50 per cent more female ministers than nine years ago.? “These are far-reaching changes ? for economies and national cultures, however it is clear that much work still remains to be done, and that the pace of change must in some areas be accelerated.” Within the economic participation category, Nepal, Botswana and Nigeria have had the most absolute gain in terms of increased rates of female labour force participation.? Kuwait, Luxembourg and Singapore have seen the largest absolute gains on women’s income.? The largest gains on women in senior roles ? legislator, senior official and manager positions ? have come from France, Madagascar and Honduras, while on high-skilled roles in general ? professional and technical workers ? Bulgaria, Honduras and Ecuador have the lead.