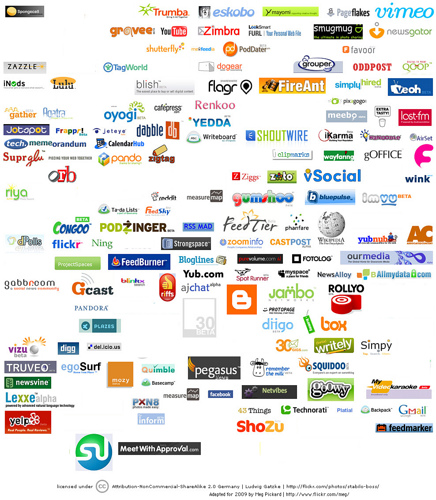 To celebrate its anniversary, here are 25 interesting facts that outline its history, present impact and the way it’s shaping our future.

1. In March 1989, British engineer and scientist Sir Tim Berners-Lee, now director of the World Wide Web Consortium (W3C), wrote a proposal for what would become the World Wide Web. 2. Berners-Lee received a knighthood in 2004 from Queen Elizabeth II. 3. The launch of the Mosaic web browser in 1993 is considered a turning point in the history of the WWW. The graphical browser was developed by a team at the National Center for Supercomputing Applications at the University of Illinois. Mosaic is credited for popularising the WWW. 4. Internet and Web are commonly mistaken for the same thing. While the Internet refers to the networking infrastructure that connects millions of computers across the world, the WWW is the collection of text pages, music, files, digital photographs and animation which users can access over the Internet. The Web represents only one part of the Internet. 5. The first website to ever go online was on August 6, 1991, http://info.cern.ch. 6. According to Netcraft, there are now more than 227 million websites, containing 65 billion web pages. 7. In the West, the average “digital birth” (the age at which a child first has an online presence) is around six months old. This is because parents email pictures to their friends of their new baby and post up photos online. 8. There are more devices connected to the Web than living human beings. Image Source