18. Berners-Lee uploaded the first photo on the Web in 1992, an image of the CERN house band Les Horribles Cernettes.

19. The famous sites Amazon, Twitter and eBay almost had different names. Amazon was supposed to be named ‘Cadabra’, Twitter was almost ‘Jitter’, while eBay could have been known as ‘echobay’.

20. Archie is considered the world’s first Internet search engine. It was used as a tool for indexing FTP archives, allowing people to find specific files.

21. The Web has a huge impact on the environment, as it is largely powered by big server farms located around the world that need massive quantities of electricity for computers. Nobody really knows the web’s overall environmental impact.

22. It is the fastest growing communication medium of all time, taking four years to reach the first 50 million people, compared to radio (38 years) and television (13 years).

24. Although anyone can launch a website, the majority of the top 100 websites are run by corporations, with the only big exception being Wikipedia.

25. In 1945, American engineer Vannevar Bush suggested in an article for The Atlantic, a system called memex into which people would compress and store information. “Wholly new forms of encyclopaedias will appear, ready made with a mesh of associative trails running through them,” he said. 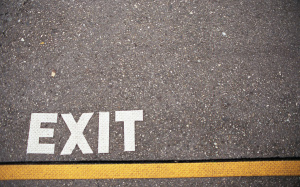 Exits: When is the best time to sell up? 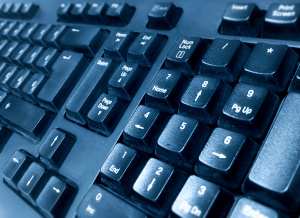