eBay expects to see 159 “million-pound businesses” trading on the site this year, with the home and garden, fashion, motors and consumer electronics sectors driving this growth.

Despite fears of a double-dip recession, this will be the fourth year of consecutive growth in the number of eBay millionaires.

Nearly all (98 per cent) of this year’s millionaire businesses are boosting their sales through exports. The top export markets for eBay SMEs are the US, Australia, Germany, Ireland and France.

“We’ve seen a surge of businesses starting up on eBay since the recession which shows the vital role online businesses play in supporting the fragile UK economy,” says Angus McCarey, retail director for eBay UK. “Many eBay businesses including some of our millionaires are selling offline as well so their total contribution to the UK economy is even more substantial.

“While the UK economy is often compared unfavourably to Germany, our figures show good reason to be optimistic. Millionaire businesses on eBay.co.uk are developing at three times the rate compared to Germany.”

In terms of regional hotspots, London tops the list of eBay millionaire hotpots, with the highest number of businesses turning over more than £1million. Birmingham comes in a close second, followed by Nottingham in driving economic growth in the UK. 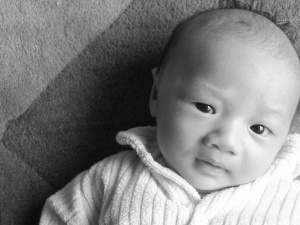 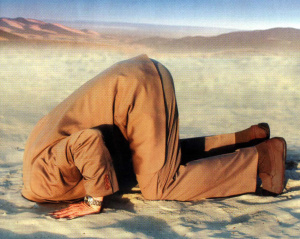